The Brains of Addicts

How Do Drugs Affect the Brain?

You have probably already made an intuitive assumption that drug use negatively impacts your brain. You're right. But how exactly does it affect the brain and behavior? Below is a summary of select research on how alcohol, heroin, cocaine, and methamphetamine affect particular brain regions and their associated behaviors. 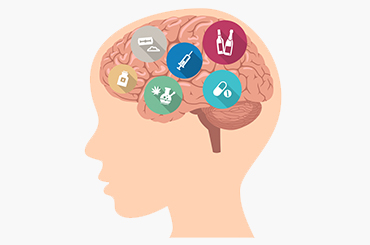 First, it will be helpful to define some important terms: 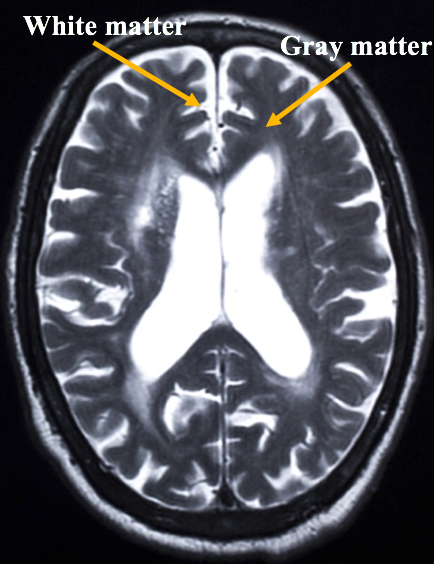 Alcohol and the Brain

Neuroimaging studies have revealed the following about the brain's of alcoholics1,2,3,4:

Heroin and the Brain

Those who abuse heroin display the following characteristics in the brain5: 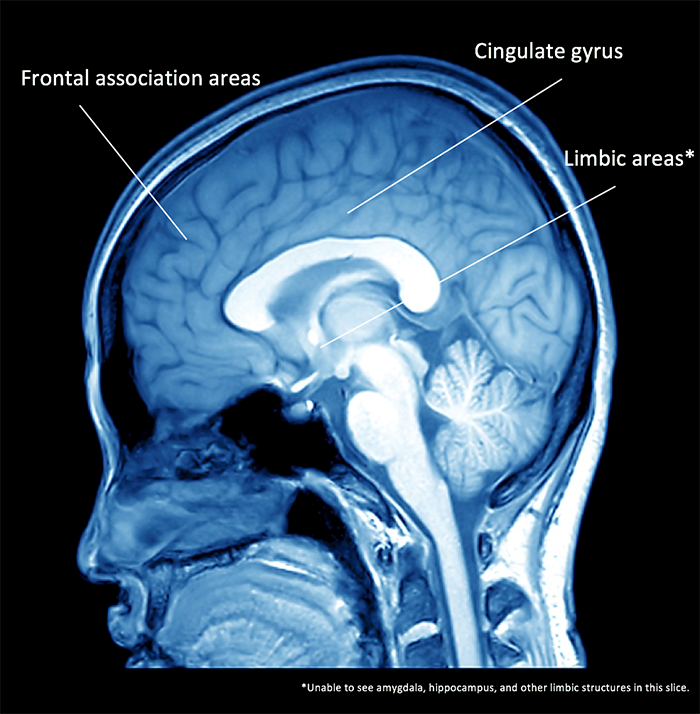 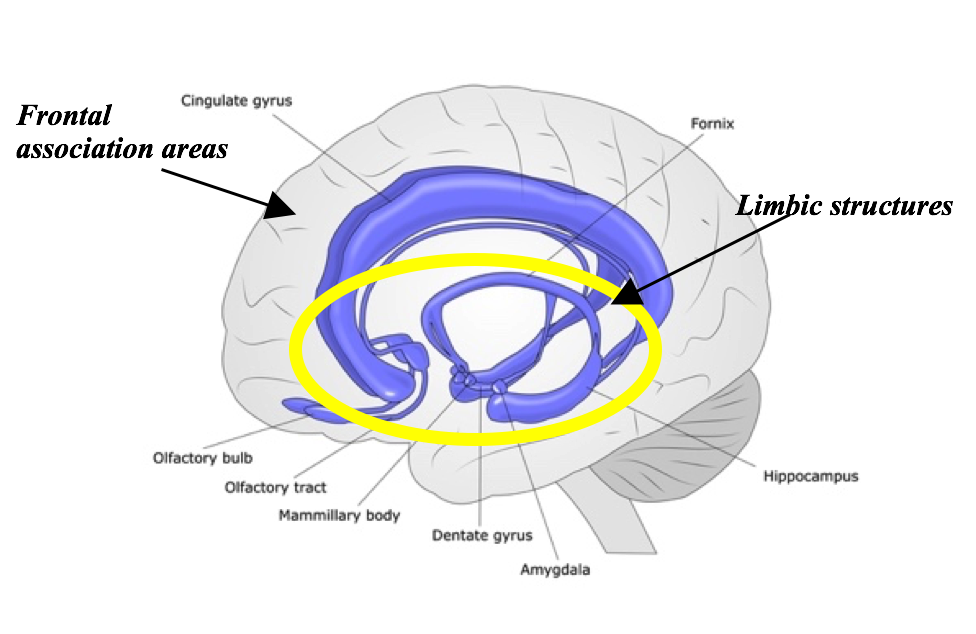 Cocaine and the Brain 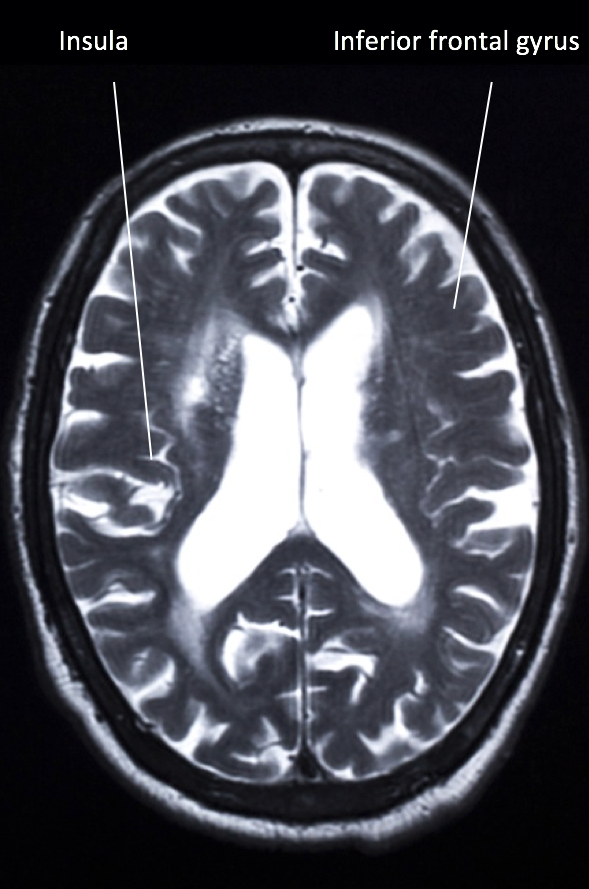 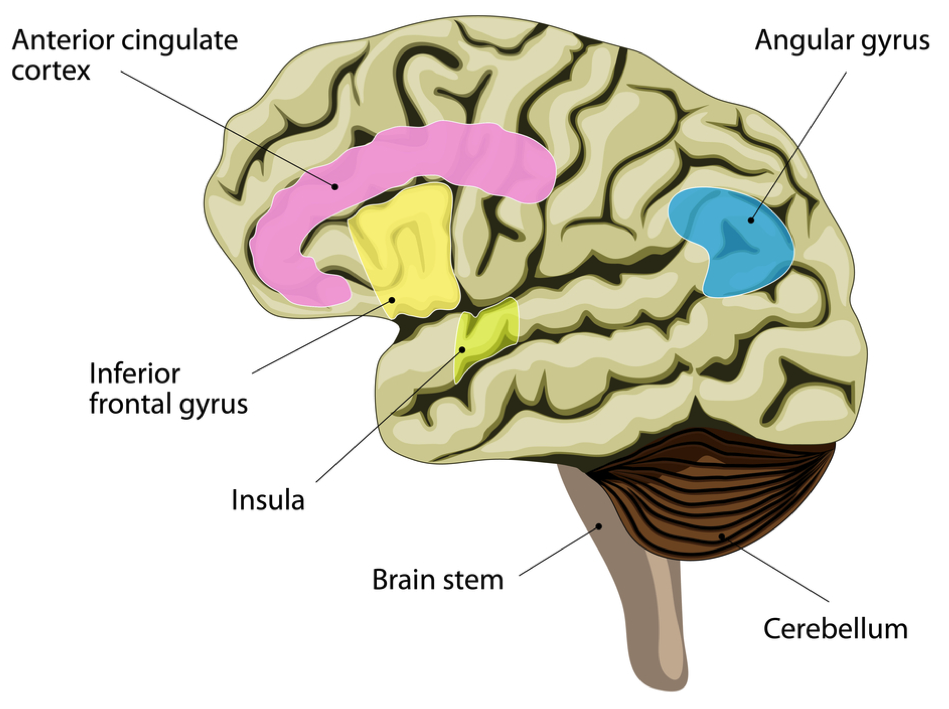 Methamphetamine and the Brain

Neuroimaging analyses have revealed the following characteristics about methamphetamine users6,9: 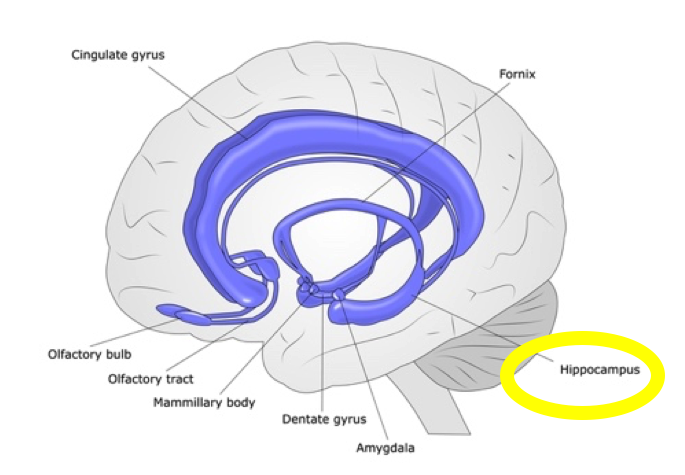 Summary: How Drugs Affect the Brain

The research clearly demonstrates that individuals who abuse alcohol, heroin, cocaine, meth, and likely other drugs, have significant impairments to the integrity of their brain. Not only do certain structures begin to deteriorate, but their connections to other regions also die. This leads to changes in cognition and behavior that will ultimately affect many facets of life: work, relationships, mood, and daily activities. More information on the psychological and medical effects of drug use can be found in the Drug Abuse and Addiction section.

The fascinating thing about the research is that it may be possible to stop or reverse damage that has already been done. This tells us that it is never too late to make a healthy change in one's life. Your brain will respond to the choices you make.

If you are seeking treatment for substance abuse, you may want to consider: