Are Behavioral Addictions The Same As Drug Addictions? 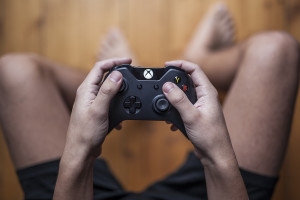 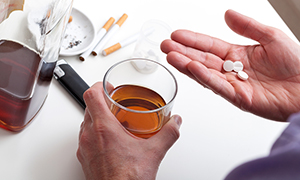 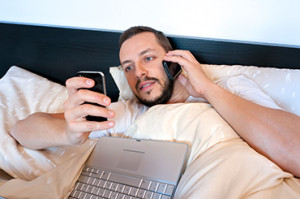 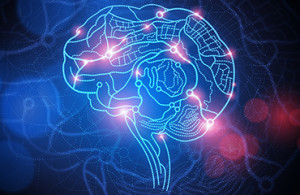