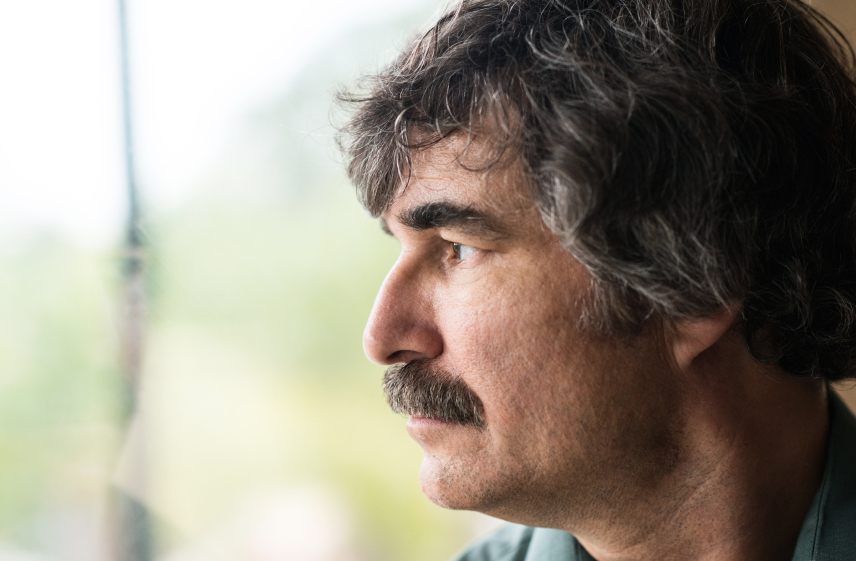 Most Americans use the term dementia and Alzheimer’s disease interchangeably...

Most Americans use the term dementia and Alzheimer’s disease interchangeably. But in fact, Alzheimer’s is only one form of dementia, albeit the most common. Currently, 1 in 10 Americans over 65 and nearly half those over 85 have been diagnosed with some type of dementia. And over the next 40 years, as the population and awareness of the disease grow, doctors expect the number of people with Alzheimer’s and other forms of dementia to skyrocket from 4.5 million to as many as 16 million.

But we tend to think of dementia as a condition that afflicts older adults in nursing homes, not business executives or school teachers in the prime of their lives. Yet approximately 500,000 Americans between the ages of 30 and 65 are currently living with a similar but somewhat different type of degenerative, memory-robbing disease called early-onset dementia. Early-onset accounts for approximately 1 in every 10 cases of dementia. And although the disease is heartbreaking at any age, it poses particular challenges for the patient and family because it strikes when families least expect it. To better understand these challenges and what you can do to care for a loved one with early onset dementia, let’s first examine the unique features of this disease.

What is early-onset dementia?

When we refer to dementia we can separate it into two basic types: early-onset and late-onset. Late-onset is the more common type, beginning after age 65. Early onset is the type diagnosed in individuals before age 65; most often in a person’s 40s and 50s. Symptoms of early-onset are similar to those of late-onset and include:

There is an important distinction that needs to be made between early-onset and the early stage of dementia. Early-onset refers to the age at which symptoms appear; before age 65. Early stage refers to the initial period where symptoms become noticeable but are usually not yet severe. In the early stage of dementia, (whether early-onset or late-onset) symptoms are usually mild and most people can continue to do simple daily tasks. In the late stages of dementia the loved one is significantly impaired both physically and mentally.

The unique features of early onset

While there is definite overlap among many features of early and late-onset, there are also several differences that are unique to early-onset dementia.

As difficult as these changes can be for everyone involved, there are action points caregivers can take to help your loved one make these transitions:

Early-onset dementia can also present a number of communication challenges for family caregivers. While dementia affects one’s thinking, reasoning and memory, it leaves your loved one’s feelings intact. So it is important to problem-solve communication difficulties in a way that maintains his or her dignity and self-esteem. Each family must experiment to find the means of communication that works best, but here are proven ways to effectively talk to a person with dementia.