Facebook Boomerang: Why You Keep Going Back By Blog Authors 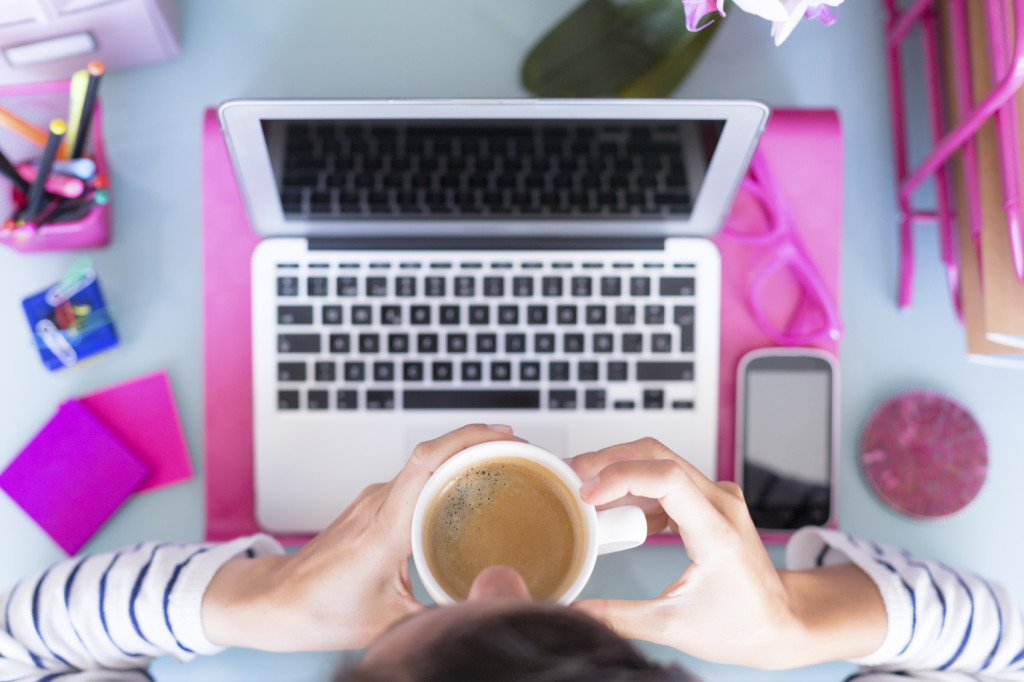 Kristen, 21, grew tired of the drama Facebook was causing in her family. She shut down her account and swore she would never use it again. Meanwhile, 22-year-old Tim shut down his account because he felt that corporations and the government were collecting too much data on him through his views and likes.

But within days of their grand proclamations, both of them were back on Facebook and scrolling through their newsfeeds again.

Does this sound familiar? Why can’t we stay away from Facebook?

Recent research has revealed four main reasons we continue our relationship with Facebook:

It’s our relationship gauge: The study found that those of us who use Facebook to manage how others think of us are likely to get sucked back into this pattern. However, if our concerns are similar to Tim’s and we simply don’t want our activity to be monitored, we are less likely to return.

Fluctuating moods: Research also suggests that a bad mood is likely to send us back to checking and posting on Facebook. If we are in a good mood, we are more likely to keep our promise to stay off the site. Just like any other addiction, hard times can break our resolve to quit.

Lack of other outlets: Scientists also found that those without other social media accounts such as Twitter were more likely to jump back on Facebook. However, some were able to alter or limit their Facebook use if they re-evaluated the role of technology in their social lives. They might have reduced their number of friends, limited their time on Facebook or removed the app from their phone to make it less accessible

Social Media Addiction. If we feel that Facebook is an addiction or habit, we are more likely to return.

For some, excessive Facebook or other social media use may truly be an addiction. New findings show that Internet users spend an average of 3.2 hours each day on social media sites. Although whether spending this amount of time on social media is healthy is certainly debatable, it’s obsessive tendencies surrounding Facebook use that would move this into addiction territory. When we use Facebook to escape real life or have our mood determined by the numbers of likes and responses we receive per day, we cross the line from social media use to social media abuser.

For those with a true addiction to social media, there are a small, but growing number of rehab clinics specializing in Internet addiction. The first of its kind, reStart, opened in Washington in 2012. But if you live in a state where such a facility doesn’t exist, an inpatient or outpatient rehab setting that specializes in treating compulsive behaviors may also prove to be useful.