Is Your Teenager Abusing Study Drugs?

Is Your Teenager Abusing Study Drugs? By Blog Authors 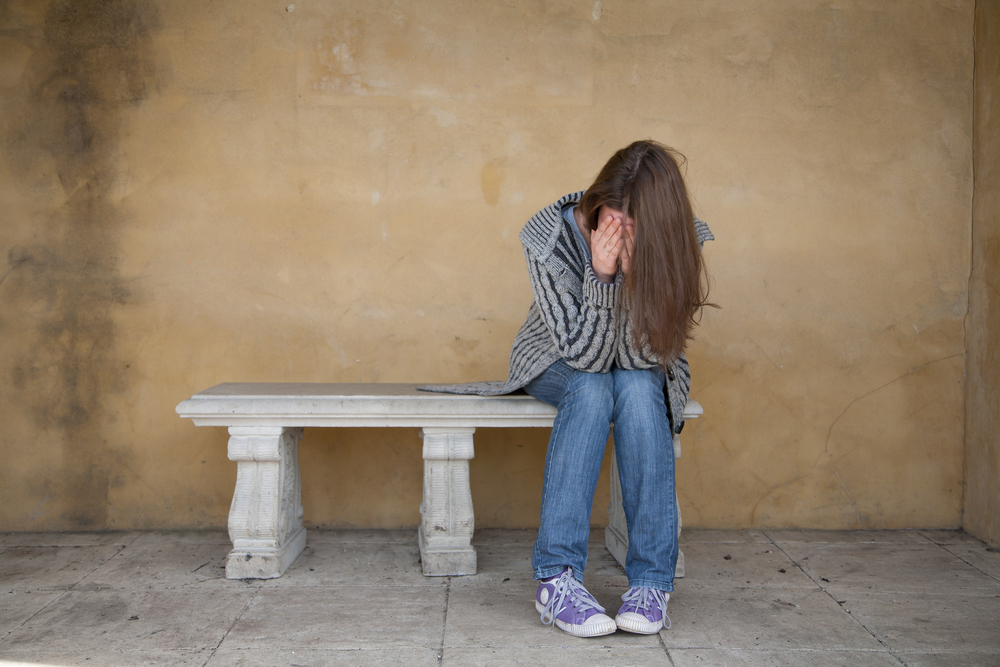 High school and college can be a stressful time in...

High school and college can be a stressful time in a young person’s life. Because of that, it’s not surprising that many kids are turning to so-called “study drugs” in an attempt to cope with stress, get more work done and achieve higher grades.

What Are Study Drugs?

Study drugs, often called “smart drugs,” generally describe prescription amphetamines like Adderall, Ritalin or other pharmaceuticals intended to treat attention deficit disorder (ADD) or narcolepsy. However, many students who don’t have these disorders will take the drugs either not as prescribed or without a prescription in a bid to help them focus on schoolwork. In fact, according to​ a survey sponsored by the National Institutes of Health​, 7.7 percent of high school seniors used amphetamines in 2015 and that rate has continued to rise.

“That’s where that term ‘study drugs’​ comes from, or ‘smart drugs​’​​ ​comes from,​ because it gives that perception someone’s smarter than they may actually be,” says Selina Oliver, a school psychologist who works with high schoolers in Maryland.

So how do teens get these drugs? They might buy them from friends, or take them from family members who have a prescription, says Oliver. And even young people with legitimate prescriptions might misuse their medications or distribute them to peers. So if you’re a parent of a kid with an amphetamine prescription, it’s a good idea to safeguard these medications and keep an eye on the supply.

What Parents Should Know About Study Drugs

Many parents are unaware that their teens are misusing these medications and don’t know what to do if they suspect a problem. If you’re a parent of a teenager, here are some important facts about study drugs to keep in mind:

What Should You Do?

If you’re worried your child may be abusing these drugs, there are various signs to look out for. These include:

If you notice any of these signs, talk to your child in a non-confrontational way. Though teens may be reluctant to admit they’re abusing these medications, it can be helpful for you as a parent to let them know you are willing to listen and are worried about them. You can also offer to educate them about healthier ways to cope with stress and improve their academic performance. It’s also a good idea to consult a doctor or pediatrician who may be able to identify signs of a problem, in addition to serving as a potential ally outside the family to provide support.