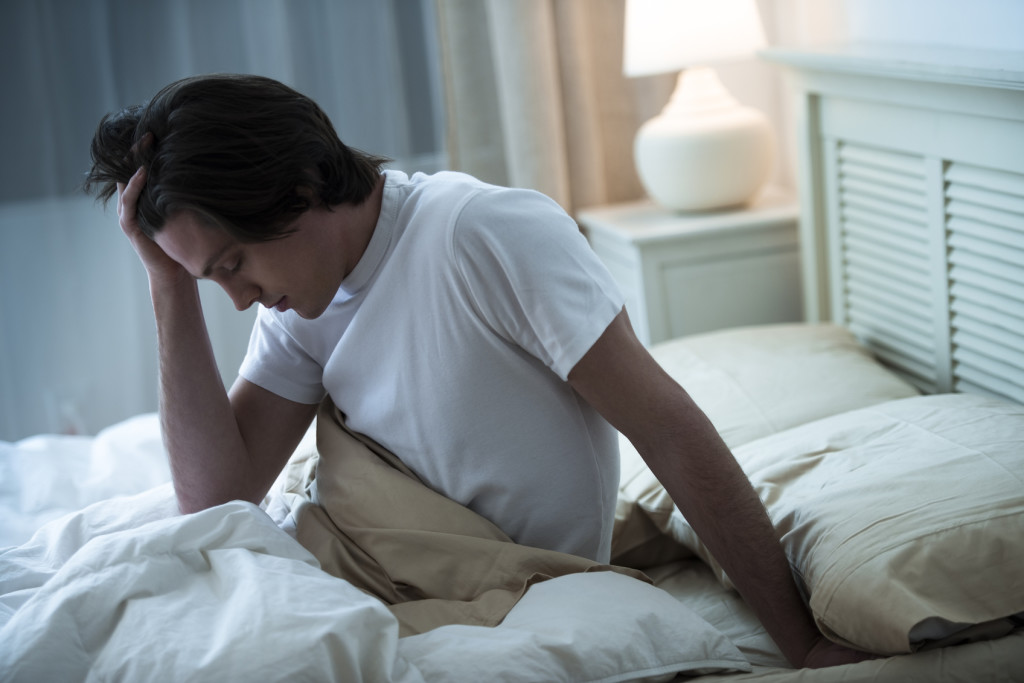 Kara was out shopping with her sister. They were having...

Kara was out shopping with her sister. They were having a great time when, suddenly, Kara froze. A growing sense of doom welled up in her chest. Her heart began to race. She could barely breathe. Her palms were sweaty. She got dizzy. For the next ten minutes, Kara feared she was going to die. Then, her panic attack declined. After another 15 minutes, she was feeling mostly normal again, except she didn’t feel safe. Would this happen again? She was so embarrassed. How could she go out in public if she could panic at any moment?

Kara spoke with a psychiatrist the next day. She discovered he could prescribe medication to help with her panic attacks. She felt relieved to know there was a solution.

Three weeks later, Kara had another panic attack. This time, as she felt her heart begin to race, she reached for her bottle of Xanax and popped a pill. This benzodiazepine went to work and relieved her anxiety symptoms. Kara couldn’t believe how good she felt. Three days later, she thought she felt another attack coming on…so she took another pill. A few days after that, she wasn’t experiencing any panic symptoms, but wanted to go shopping; she took a pill “just in case.” Two months later, Kara was taking Xanax every day. After three months, she was completely hooked.

When Kara’s prescription ran out, her doctor suggested trying alternative solutions. But at that point, Kara craved the drug. Her relationship with the Xanax had changed. Now, instead of taking a pill when she had a panic attack, she got panic attacks when she didn’t take it. (Kara didn’t realize this was a symptom of withdrawal. Instead of weaning off the drug, she simply took more.) Before she knew it, Kara had gone from mild panic disorder to full-blown substance abuse disorder.

Kara is not alone in her struggles. Over four million Americans suffer from panic attacks; about 20 percent of those with an anxiety disorder have an alcohol or other substance abuse disorder. These conditions can go hand in hand because those struggling with panic disorders often attempt to “medicate” their issues with substances. Unfortunately, self-medication only creates more problems.

Sedative-style anti-anxiety medication, such as Xanax, can be taken in the midst of a panic attack to relieve symptoms. However, these are not for long-term use. They are also not considered a cure. The Academy of Family Physicians reports that benzodiazepines lose their anti-anxiety effect after four to six months of regular use. They are also highly addictive and come with potentially serious side effects.

As Kara discovered, benzos lead to physical dependence and tolerance. Within a couple of months, you need larger and larger doses to get the same relief. You also experience withdrawal symptoms if you abruptly stop taking the medication. And guess what one of the main withdrawal symptoms is? Panic attacks – sometimes worse than the ones experienced pre-medication. In the throes of withdrawal, it’s easy to think your panic issues have worsened and go back on the medication, rather than tapering off to relieve the withdrawal.