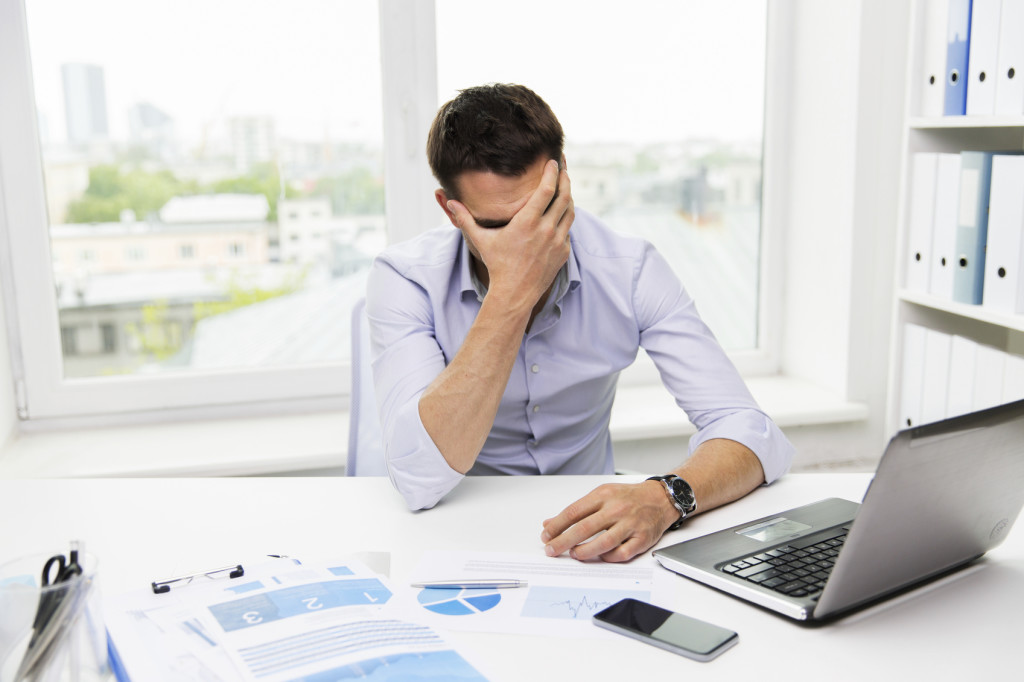 I’m a chronic worrier. I worry about money. I worry about having children. I worry about the future. Hell, I even worry when everything is going well in my life and I have nothing to worry about! Despite how all-consuming my worrying can be, I know I’m not alone.

A new white paper released by Liberty Mutual Insurance shows two out of five Americans worry every day. They also found women generally worry more than men – and often about interpersonal relationships – while those between the ages of 25 and 44 are generally the most anxious about finances and housing.

What’s With All the Worrying?

Why do people worry in the first place? Many believe that worrying somehow helps to prevent bad things from happening, but deep down, we all know this isn’t true. In fact, this way of thinking can actually hurt, rather than help. People get caught up in the worry itself, which can eventually become habitual. Excessive worriers have multiple domains that they worry about and if something triggers a worry in one domain, it seeps into other areas. This can have a paralyzing effect, since worrying about multiple problems can be both overwhelming and promote feelings of powerlessness.

The report did reveal good news in its take-home message: Studies consistently find that older adults worry less than younger ones. In fact, older adults taking a retrospective look on their life frequently say their biggest regret is that they spent so much time worrying.

Kick Your Worries to the Curb

If you’re a worry wart like me, the report suggests some coping strategies that include: