Dangers of Snorting Hydrocodone, Vicodin, Oxycontin and Other Painkillers

Why is Snorting Drugs Bad?

Insufflation--better known as snorting--allows drugs to enter your bloodstream more quickly, giving you a faster and more intense high.

If you're in pain, struggling with a Percocet addiction, or seeking a new way to get high, snorting painkillers might seem like the fastest route to your hazy, euphoric destination. But it's not. 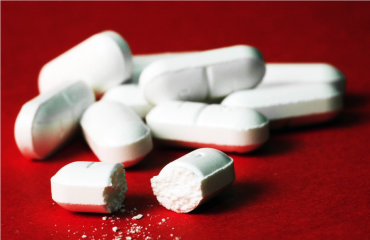 Snorting painkillers is significantly more dangerous than taking them orally, and the decision to crush up your hydrocodone could cost you your life.

Here are five reasons why:

1. It's Harder to Control the Dosage

The process of crushing and snorting painkillers makes it easier for the drugs to be absorbed into your blood stream. 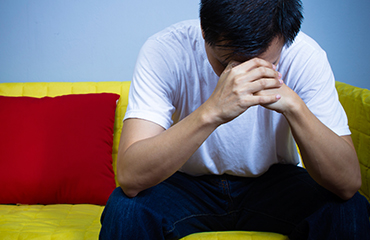 Don't wait Get treatment before your prescription drug use becomes life-threatening.

Even individuals who have suffered from addiction for a long time can expect to get higher when they snort drugs.

And because you can neither control nor predict how snorting painkillers will affect your body, your risk of overdose is greatly increased.

Accidental overdoses are the leading cause of injury deaths, and prescription painkillers are the most frequent source of the overdose. Every time you snort painkillers, you put your life at risk.

2. The Addiction Timetable is Faster

Because crushed and snorted painkillers produce a more potent high, they also increase the odds that you'll become addicted. Addiction isn't a choice. It's a specific biochemical process resulting from the chronic use and abuse of drugs.

The process begins with tolerance, which enables you to use larger doses than you initially relied upon. It's at this point that many users begin snorting drugs.

But if you continue using after you've developed a tolerance, the path to addiction is a short one. Once you become addicted to painkillers, quitting without medical assistance becomes nearly impossible--and even potentially dangerous.

In addition to the cascade of side effects painkiller abuse typically produces, snorting these potent substances imperils your sinuses and respiratory system. If you're not careful, you could even choke as you attempt to snort the drugs.

The damage ranges from mild to life-threatening, but some of the ways snorting painkillers can affect your breathing include:

It's never too late to get sober. Even if you've suffered catastrophic health issues, seeking treatment now can help you begin reversing and managing the damage. Painkiller addiction is not a failure. It's a medical condition that warrants treatment and support. Please call 1-888-993-3112Who Answers? to get treatment now; no one gets sober without admitting they need to quit.

4. Intensification of Other Risk Factors

The fact that snorting painkillers is dangerous doesn't mean that oral administration is free of risks, even for people with a valid medical prescription. When you insufflate painkillers, you intensify their effects, thereby increasing your vulnerability to the perils of painkiller abuse. Some of the most common consequences of such abuse include: 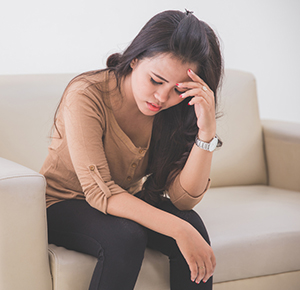 The effects of painkiller use are well-known when these drugs are administered orally. But because painkillers were never designed to be insufflated, it's hard to predict how snorting painkillers might affect you.

No matter how much you believe you are in control of your painkiller use, snorting these dangerous drugs robs you of control, and can yield deadly unanticipated side effects
.

Personal factors, such as your cardiovascular health and age, can alter the effects of the drugs. Likewise, the dosage, whether you take multiple painkillers, and the extent to which you are dependent on drugs all figure prominently.