How Are They Related?

Mental illness and substance use disorders share a strong connection. These two categories of disorders: 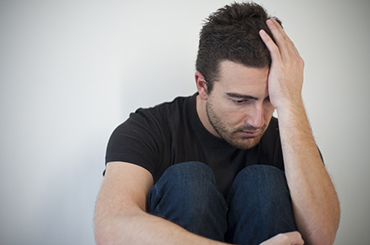 Presence of a mental illness and substance use in the same person poses multiple challenges for everyone involved with the addiction treatment process -- the affected individual and family, mental and medical health professionals as well as other caregiving staff.

How Often Does This Happen?

Quite often. General population based studies have established high prevalence rates of substance use disorders among individuals suffering from psychiatric disorders.

Similarly, persons with a substance use disorder are more likely to experience a psychiatric condition. 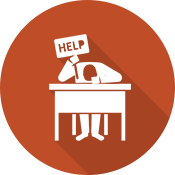 As compared to the general population, the individuals with drug use disorders are twice as likely to suffer from a mood or anxiety disorder.

Similarly, the individuals with a mood or anxiety disorder are twice as likely to suffer from a drug use disorder.

Two of the largest population-based mental health surveys in the USA found that up to 37% and 53% of the respondents with alcohol use disorder and drug use disorders, respectively, had at least one comorbid psychiatric disorder.

Presence of a mental illness and substance use in the same person poses multiple challenges for everyone involved with the addiction treatment process -- the affected individual and family, mental and medical health professionals as well as other caregiving staff.

Substance Abuse May Cause Mental Illness

1. It has been observed that abuse of psychoactive substances, especially if excessive and/or prolonged, can lead to the emergence of psychiatric disorders.

Cannabis use has been associated with an increased risk of psychotic disorders in a dose-dependent manner. 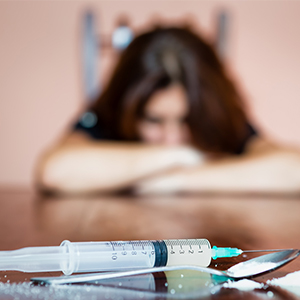 2. Additionally, psychiatric symptoms can emerge during multiple stages of use - like extreme intoxication and withdrawal - from certain psychoactive substances.

3. Additionally, the mental health complications associated with alcohol and drug use could act as a stressor and contribute to the emergence of psychiatric issues like depressive disorder and anxiety disorders.

If you or someone you love is suffering from a mental health condition that has caused their drug use to spiral out of control, or alternatively, drug use is causing depression or anxiety, you need help today. Our treatment support providers can help you find a treatment program that addresses both conditions simultaneously, please call 1-888-993-3112Who Answers?.

Substance Abuse and Mental Illness Share a Common Cause

There is a growing body of evidence that suggests that psychiatric disorders and substance use disorders might share a common etiology.

For example, a common genetic susceptibility may explain dopamine dysregulation in substance abuse and mental illness.

Substance Abuse and Mental illness Maintain Each Other