What is a Dual Diagnosis?

The co-occurrence of marijuana use disorder and mental illness is commonly referred to as a dual diagnosis.

Thus, many individuals with a mental health disorder might also be using marijuana. 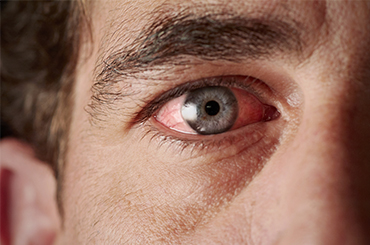 Marijuana and the Brain

In the short-term, the 'high' or intoxication effects of marijuana is the result of alterations in brain chemistry.

Marijuana acts primarily on cannabinoid receptors in the brain.
Those who are sensitive to higher levels of the neurotransmitter dopamine, or already have higher levels, can experience:

It is not known if any of these effects upon brain structure can be reversed.

Marijuana's stimulation of dopamine release in the brain can increase these already troublesome symptoms or cause the dormant vulnerability to them to awaken. If you are suffering from an addiction to marijuana, you may have developed mental health problems that require treatment. Please call 1-888-993-3112Who Answers? to get treatment today.

There are strong links between mood disorders (such as Depression or Bipolar Disorder) and marijuana use. Research shows that marijuana use may increase depressive symptoms in users; however, it is unclear to what degree social and contextual factors play a role.

Possible scenarios that link the two may include:

Marijuana dependence and concurrent depression can be a debilitating combination with many negative consequences. Problematic symptoms include: 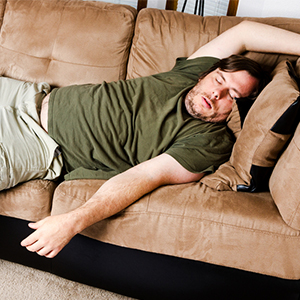 Treatment of co-occurring marijuana use and mood problems can be challenging.

As use and depression progress, there are cumulative effects of such symptoms, like non-achievement across a spectrum of life events that require productivity, motivation, and focus. If you are struggling with marijuana addiction and depression, you need help now. Please call 1-888-993-3112Who Answers? to find a treatment program that can treat both.

Can Using Marijuana Cause Anxiety?

Research has shown that there is a significant relationship between marijuana use and anxiety problems. Anxiety issues have a wide range including: social, performance and generalized anxiety. 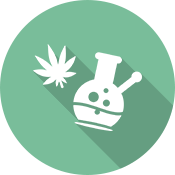 Marijuana use can induce anxiety problems and people with already existing anxiety are prone to self-medicate with marijuana.

As with other mental health conditions, people who use marijuana and have an anxiety disorder require simultaneous treatment of both issues. 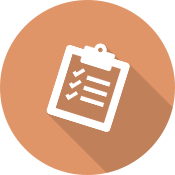 A dual diagnosis program in which treatment addresses the interactions of marijuana use and anxiety is recommended. If one condition remains unresolved, relapse in both is likely to occur.

Psychosis and schizophrenia have been significantly linked to marijuana use. Studies have shown that there is an increased risk of these conditions in people who have used marijuana. There is also evidence that the risk increases with use of more potent marijuana and with more frequent use.

It is thought that the risk of psychosis or schizophrenia increase three-fold in those who use marijuana. However, a causal relationship has not yet been established.

Marijuana use commonly co-occurs with mental health conditions and the combination can be debilitating. Psychological, social and behavioral problems arise and have negative effects upon daily functioning as well as longer term life outcomes.

Consequently, dual diagnosis issues compound and amplify both short-term and long-term negative effects of both marijuana use and a mental illness. If you are suffering under the weight of a mental health problem and marijuana addiction, you need comprehensive treatment. Please call 1-888-993-3112Who Answers? to get connected with the right program today.

These combined factors can create chronic and problematic situations due to persistent symptoms, such as:

Teen users of marijuana are at risk for several negative life outcomes. These include:

Cognitive impairments--a decline in IQ has been found in chronic users who began use in their teens and continued into adulthood. An average loss of eight IQ points from childhood to midlife has been reported.

Addiction--onset of marijuana use in the teens has been linked to later addiction to marijuana and other substances.

Psychiatric problems-- teen use of marijuana is associated with higher rates of psychosis in adult life.