The Experience of Anger

Anger is a fundamental emotion that everyone experiences from time to time.

From a very early age, people learn to express anger by copying the angry behavior they see modeled around them, and by expressing angry behavior and seeing what they can get away with. 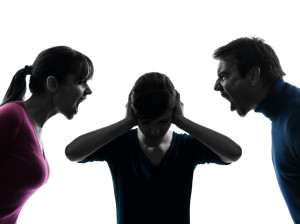 As our culture has an uneasy relationship with anger expression, many people are brought up to think that it is inappropriate to express anger directly; that it must not be tolerated; that it is always dangerous. Such people learn to distrust anger, to bottle it up and ignore it, to express it only in indirect ways or to use it as a weapon.

The idea that anger is dangerous is not without merit. Angry people are capable of great violence. However, while anger can certainly be abused, it is more than a simple destructive force.

Anger is also a critically important part of what might be called the self-preservation and self-defense instincts. People who are incapable of getting angry are also incapable of standing up for themselves. It is important then that people learn how to express anger appropriately. People need to learn healthy and socially respectful ways to express angry feelings, and to not to let anger get out of control to the point where it negatively affects relationships, employability and health.

Inappropriate and uncontrolled anger is harmful for both targets of anger and the angry person as well. Inappropriate anger destroys relationships, makes it difficult to hold down a job, and takes a heavy toll on angry people's physical and emotional health.

Help for anger problems exists in the form of anger management programs which are coordinated interventions designed to help angry people learn and practice methods of bringing their anger under control.

What You'll Find in This Section 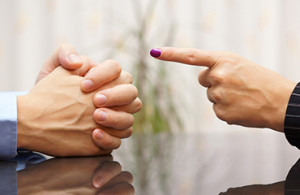 This section reviews what is known about anger and anger management.