The Relationship Between PTSD and Addiction

Janet has checked into treatment for the third time. It’s been three weeks, and her detox from alcohol is complete. However, her counselor notices that Janet still appears emotionally flat, seems to be hypervigilant and easily startled, and appears exhausted as a result of vivid dreams that wake her up at night. When she’s startled awake her heart is pounding, and she’s sweating. Janet prefers to spend her free time reading and avoiding the loud teasing and story-telling that the rest of the clients use to bond. If she’s honest, the noise makes her want to bite their heads off, which makes her feel bad about herself. It’s the same reason she avoids her family when she’s home and drinks to “calm down.”

Like many clients in treatment, particularly clients with a multiple relapse history, Janet will continue to struggle with her alcohol use unless the treatment team recognizes that she needs to address the symptoms of Post Traumatic Stress that derail her sobriety.

Around 50% of individuals seeking substance use treatment also meet criteria for Post-traumatic Stress Disorder (PTSD), and individuals with a co-occurring PTSD/Substance Use Disorder (SUD) tend to have poorer treatment outcomes than those without such comorbidity.1 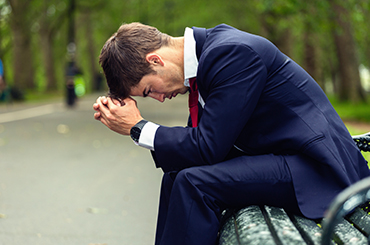 Evolution and Definition of PTSD

PTSD was initially described as “shell shock” for returning veterans. Our understanding of this painful disorder has evolved in the DSM-5 to identify a broader range of trauma-inducing stressors, including exposure or threat of death, actual or threatened serious injury, or actual or threatened sexual violence. It’s important to identify that the stressor can be experienced directly or by witnessing, indirectly.

Symptom patterns are clustered into criterion:2

A great discussion is provided on PTSD and addiction causes, symptoms, and treatments. "Posttraumatic Growth" is discussed, a process whereby those with PTSD experience remarkable growth due to the challenges they have faced.

How Does PTSD Develop?

While research shows that up to 70% of the population has experienced a traumatic event over their lifetime, only about 8% go on to develop PTSD. The key is the perception of helplessness in the face of trauma and prior history of trauma (for example, child abuse). The greater the helplessness, the more likely we are to become trapped in our hyper-arousal cycle and later develop posttraumatic symptoms.3 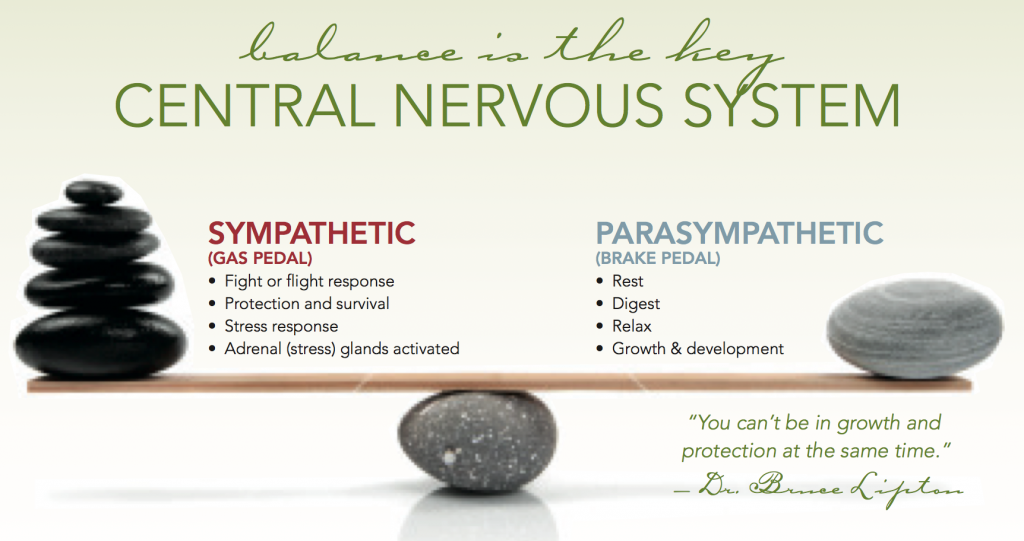 When we encounter stress, our sympathetic (“fight, flight, or freeze”) system responds, our adrenal system is triggered, cortisol is released, and our body becomes
prepared to move toward the threat (fight), move away from the threat (flight), or we may even dissociate (freeze). Afterward, our parasympathetic (“rest, digest, and heal”) system takes over, and our bodies are restored to “normal” functioning.

In PTSD, we do not fully return to the parasympathetic system and are therefore always primed for a fight-flight-freeze reaction. We are never fully at rest, always vigilant and may have distorted perceptions of threat. An analogy might be to keep your foot on the gas pedal without letting up. Sooner or later the engine will begin to burn out. It is not uncommon for PTSD suffers to develop accompanying stress-based disorders such as fibromyalgia, chronic fatigue, clinical depression, or colitis. A sizeable portion also go on to develop an addiction.

The Role of Addiction in PTSD


For these reasons, addiction issues must always be addressed concurrently in trauma recovery, because the substance abuse will consistently undermine all other treatments by impairing our memory, perception, and judgment.

Similarly, trauma issues should always be addressed concurrently in addiction recovery, given that the presence of trauma symptoms makes substance abuse much more likely.

Successful recovery requires clients to understand how the addictive substances have helped them survive: that is, which trauma symptoms have they been attempting to treat through drinking and drugging? We need to know this because the trauma symptoms will increase when we enter sobriety, and we will need coping strategies to manage the triggers of PTSD when they appear. Relapse prevention plans must create strategies to manage both addiction and PTSD symptoms and triggers.

Janet’s counselor had recently completed a co-occurring disorder course and recognized the significance of Janet’s history of domestic violence leading to her husband's 5-year prison term. Janet had not considered the impact of the violence on her use of alcohol because he’s incarcerated. However, her symptoms continued to persist and were influencing her drinking habits.

It was not in the scope of practice for Janet's CADC counselor to treat her PTSD, but she asked Janet about her symptoms and was able to make a referral to a local mental health counselor and psychiatrist who often treat substance abusers with mental health issues. Also, her counselor placed Janet in the program's “Seeking Safety” group, gave her an information sheet about PTSD so that Janet could see that she wasn’t just “crazy,” and encouraged Janet to keep a journal of her PTSD symptoms triggers along with her alcohol triggers. When it comes time to write Janet's relapse prevention plan she will write the plan for both PTSD and addiction management. Addressing both of these disorders together will increase Janet’s likelihood of finding sobriety and greater health.