Effects of Mixing Many Painkillers

What Happens When You Mix Many Painkillers?

Painkillers – or opioid analgesics – are some of the most commonly abused prescription medications. They bind to opioid receptors in the brain to suppress or alter the perception of pain (analgesia), but the usefulness of their analgesic effects can be overwhelmed by other side effects and complications that may develop due to chronic use and/or abuse. 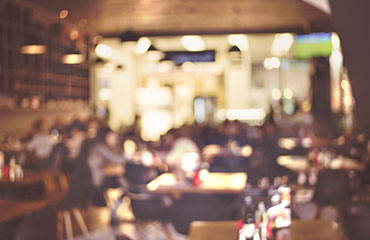 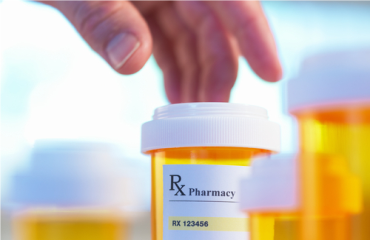 Common side effects of opioid administration include:

As opioid use rises, it becomes increasingly important that we better understand the neurological and behavioral effects of combining these drugs – especially given the known risks of opioid dependence, addiction, cognitive impairment, and hyperalgesia (increased sensitivity to pain).

Opioid analgesics are some of the most potent and widely used painkillers. Use of such painkillers, including mixed use involving more than one of these, is not uncommon. 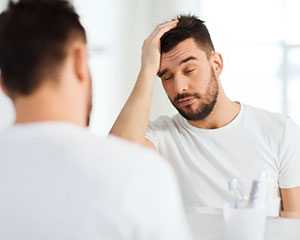 Some of the opiate analgesics are distinct from from each other with regards to their pharmacokinetic (how the body handles these painkillers) and pharmacodynamic (what the painkillers do to the body) profile.

When used in combination, the effects experienced by the user shall depend on the properties of the individual opiate and the possible interaction between various opiates.

Some of the adverse effects that can be exacerbated by combined use include:

Other potential adverse effects associated with opioid medication use include:

Why Do Some Users Combine Opiate Medications?

As mentioned earlier, in spite of being grouped together as opioid analgesics some opioids differ from each other with respect to their metabolism in the body as well as the nature of the effects produced.

Due to distinct affinities for various opioid receptors, these specific opioid painkillers differ from each other in terms of latency of onset of action, peak analgesia, duration of action, and side effects.

Hence, besides the expectation of adding on to the analgesic and other desirable effects, one can mix opioid painkillers with an aim to:

Moreover, at times logistic factors such as availability and ease of access also shape the pattern of use of opioid painkillers in combination. 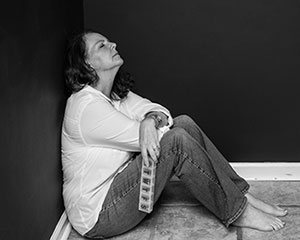 What Does the Research Say?

Opioids exert their effects by acting on the mu, delta, or kappa receptors in the brain. The effects of each opioid differ based on their relative affinities for each receptor. Due to these differences, the individual clinical situations are often complicated and difficult to predict as effects are a result of various adaptations at the cellular and molecular level.

Medications to manage opioid addiction include:

It has been shown that certain psychosocial therapies and counseling strategies are also effective for management of addiction to prescription opioids. These include:

Psychological intervention in form of CBT, when offered as an adjunct to long term substitution therapy in the form of methadone and buprenorphine-naloxone, has been reported to be efficacious in improving retention in treatment among individuals with opioid addiction, in addition to improvements in clinical and social outcomes.

Use of contingency management as an adjunct has been found to be effective in improving retention rates on substitution therapy as well as naltrexone maintenance treatment for opioid addiction.

Both inpatient as well as outpatient treatment is available and has been found to be effective in management of opioid addiction.

Inpatient treatment is offered through a host of different domains. These include:

Individuals with severe addiction, comorbid physical and mental disorders, poor social support, and past failed attempts at quitting from outpatient are best suited for residential inpatient treatment. Inpatient treatment also offers longer periods of direct contact with a treatment team and makes it relatively easy to stay away from the drugs due to their isolating nature.

Residential inpatient treatment for addiction is offered through round the clock stay facilities. One remains at the treatment facility for the entire duration of the program.

Outpatient treatment is less intense than inpatient treatment; it may be beneficial if the severity of addiction is low and there are no debilitating physical or psychological problems.

The patient has to follow a regimen of psychological therapy and regularly scheduled visits with a medical practitioner, but the flexibility allows them to fulfill their obligations, like school or work.

2. Huang B, Dawson DA, Stinson FS, et al. Prevalence, correlates, and comorbidity of nonmedical prescription drug use and drug use disorders in the United States: Results of the National Epidemiologic Survey on Alcohol and Related Conditions. J Clin Psychiatry. 2006;67(7):1062-1073.