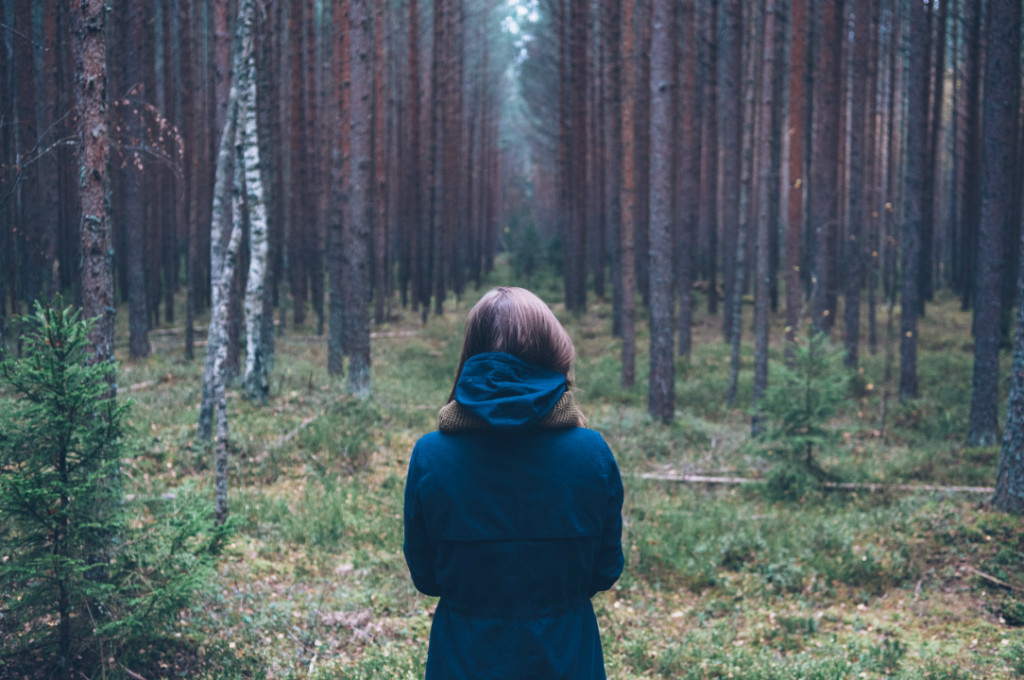 Rehab not only tackles the physical challenge of kicking an addiction, but also repairs the emotional and mental damage from it. Addicts commonly experience “mental fuzziness” in the early stages of recovery, which consists of the inability to focus and think clearly. The frustration as a result of this can often result in mood swings.

Luckily, modern addiction treatment has begun to incorporate alternative therapies in order to address the physical and mental issues that can occur early in recovery, providing an essential skill set for addicts to help prevent relapse. One of the most utilized and recommended forms of alternative therapy practiced in rehab is meditation.

By focusing on breathing, bodily sensations or a mantra, meditation allows one to more easily focus on the present moment. A common form of meditation practiced in rehabilitation centers is mindfulness meditation. This form is especially encouraged in the early stages of recovery because it’s a non-judgmental form of observation that allows the individual to be aware of thoughts and emotions as they happen, yet helps prevent them from becoming all-consuming. Numerous studies have also shown that meditation can have a direct positive effect on the brain.

Here are 5 ways that meditation positively affects the addict brain.

Quieting the DMN: The default mode network (DMN), is the brain network responsible for the wandering mind. Also known as “monkey mind,” a Yale University study showed that meditation can have a quieting effect on the DMN. Since “monkey mind” is linked to those that display signs of unhappiness and worrying, calming the DMN is key for addicts during and after their time in treatment.

Enhance Cognitive Processes: A recent study suggests that “meditation alters the functional and structural plasticity of distributed neural processes underlying attention and emotion.” Simply put, meditation can enhance cognitive processes, such as emotional regulation, executive control and attention. For recovering addicts, tapping into these process can help uncover unresolved issues that may be at the root of their addiction and mend emotional wounds.

Reduces Anxiety and Social Anxiety: A well-documented benefit of meditation among addicts is the reduction of stress. A recent study demonstrated that mindfulness meditation was found to regulate anxiety more profoundly than breath-only forms of meditation. Furthermore, a Stanford University study discovered that Mindfulness-Based Stress Reduction (MSBR) brought about changes in brain regions involved in attention, as well as relief from symptoms of social anxiety. Since meditation has the calming power to shift your mind and body out of “fight or flight” mode, recovering addicts will develop a stronger threshold to stress. This enables those in recovery to successfully overcome triggers and old self-medicating methods.

Increases Levels of Alpha Brain Waves: Regular meditation has the capability of actually changing your brain. Through increased levels of alpha brain waves, one’s feelings of anger, frustration and sadness are greatly reduced. This allows the addict to further develop areas of the brain associated with empathy. Recovering addicts will be able to repair relationships with family and friends by better recognizing and understanding their feelings.

A Natural Dopamine Release: An addict’s tolerance builds as their addiction progresses, leaving them searching for larger quantities of their drug of choice in order to achieve the high caused by a euphoric brain chemical called dopamine. However, meditation can create the same effect. A 2002 study from the John F. Kennedy Institute found that those who regularly meditated had a 65 percent increase in their dopamine levels. Furthermore, the study revealed that dopamine levels were recorded at an optimally healthy range even when these participants weren’t meditating. Meditation ultimately provides a natural high without the crash.