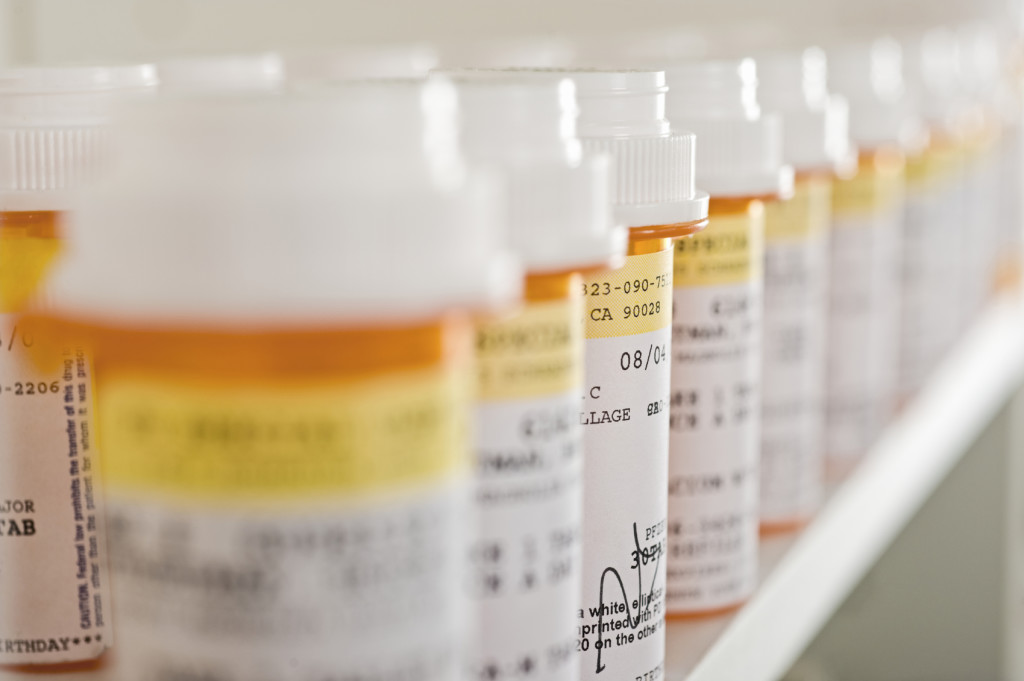 Depression is one of the most common mental health disorders...

Depression is one of the most common mental health disorders in America. The Anxiety and Depression Association of America reports that this disorder, often triggered by a lack of the chemical serotonin in the brain, affects roughly 14.8 million American adults in a given year.

The current standard of treatment involves Selective Serotonin Reuptake Inhibitors (SSRI), a drug class known to boost levels of serotonin in the brain to correct the imbalance. The most common of all SSRI’s is, by far, Prozac.

Prozac (also known as Fluoxetine) was the first SSRI drug developed by scientists. Initially introduced to the market in 1988, it continues to be one of the most widely used prescription for the treatment of depression. In fact, Prozac is the third most prescribed antidepressant, with almost 25 million prescriptions for general forms of the drug filled in the United States in 2011.

Risks and Side Effects

It’s important to understand that Prozac isn’t a magical cure for depression. It has been linked to an increased risk of suicide in teens and young adults, as well as birth defects when taken during pregnancy. There are also a number of side effects associated with Prozac use that include:

Although few studies have been specifically conducted on the long-term effects of Prozac use, we do know that long-term use of SSRI’s can have negative consequences.

Joseph Glenmullen, M.D., author of Prozac Backlash, found that long-term SSRI use can result in neurological damage for 10 to 25 percent of patients taking the medication. This includes facial tics such as lip smacking, lip puckering and fish-like kissing motions, as well as muscle spams and drug-induced Parkinsonism.

“They are involuntary, disfiguring, and can be very noticeable–and may persist long after the drug is stopped,” he wrote. “This is the dread side effect in psychiatry, and it can indicate brain damage. Such reactions are not rare.”

Glenmullen also noted that “about 60 percent of patients have some form of sexual dysfunction” while on SSRI’s and this can still linger even after a patient stops taking the medication. These effects can include impotence, loss of libido and difficulty reaching orgasm.

Some patients have also reported suicidal thoughts shortly after starting Prozac. The “lift” associated with the drug has even contributed to actions of violence. A classic case involving this occurred in 1989, when a printing-press operator in Louisville, KY, used an AK-47 to kill eight people and wound a dozen others just weeks after starting Prozac.

Alternatives to Prozac Use

The severe side effects that can occur with Prozac use understandably make many people reluctant to take it. This is especially true since a dismal one in four SSRI users truly benefit from Prozac.

However, there are all-natural alternatives to managing depression that include herbal remedies, diet modifications and regular exercise. Counseling that includes psychotherapy and cognitive therapy can also be immensely helpful. And for those in recovery, the social support that comes with 12-Step programs can also aid in removing the isolation that often comes with depression.

Using Prozac or other SSRI’s is rarely essential to successfully overcome depression. Speak with your doctor about  your available options and find what works best for you.