The Devastating Consequences of Solitary Confinement

The Devastating Consequences of Solitary Confinement By Blog Authors 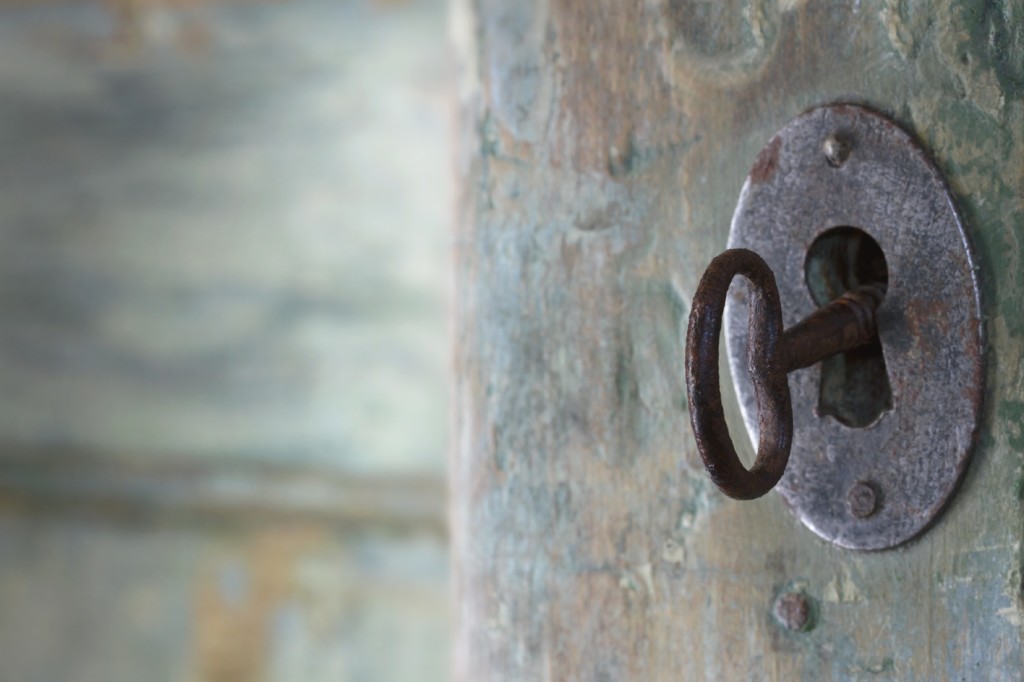 When I was first sentenced to prison, I was taken...

When I was first sentenced to prison, I was taken downstairs to the county jail and placed in “Protective Custody” for several days. At first, I thought this was a good thing. After all, I was locked in a cell by myself, far away from the jailhouse violence in the general population. But as the hours crawled by, I began to realize being in “P.C.” wasn’t all it was cracked up to be.

With no other form of human interaction, I started feeling hopeless about my situation and fell quickly into a mental pit of despair. My emotions were all over the place and I even began having conversations with myself just to pass the time.

But while my period of solitude was brief, there are many behind bars in this country who can’t say the same.

The Need for Human Interaction

Solitary confinement is the practice of isolating prisoners in closed cells from 22 to 24 hours a day. Once there, you’re virtually free of human contact for periods of time ranging from days to decades. Right now, there are approximately 80,000 to 100,000 prisoners living in this restricted environment; they’re usually housed in what’s called a “supermax” prison.

Experts believe that long-term isolation produces clinical effects similar to those produced during physical torture. Living without normal social interaction or mental stimuli can alter the chemistry and structure of the brain, resulting in feelings of loneliness and depression. Many of those in solitary confinement also endure hallucinations, panic attacks, cognitive deficits, hypersensitivity to noise and touch, paranoia, uncontrollable feelings of rage and insomnia.

The Lasting Scars of Isolation

Extended periods of isolation and confinement can produce deep and very often permanent psychological scars even among those without a prior history of mental illness or instability.

Particularly noteworthy within this segment is the risk of suicide and rate of self-harm. Both California and Texas found suicide rates were significantly higher among people held in solitary confinement than those in general population. In fact, it has been reported that over half of all suicides take place in solitary confinement, which makes up about 5 percent of the overall prison population.

Those who do survive lengthy sentences in confinement are later released to the streets upon serving out their sentences. With that said; it should come as no surprise to learn newly-released inmates have much higher recidivism rates.

Although a great deal of work still remains to be done in this area, it’s a positive step forward to see this issue is finally getting the attention it deserves.