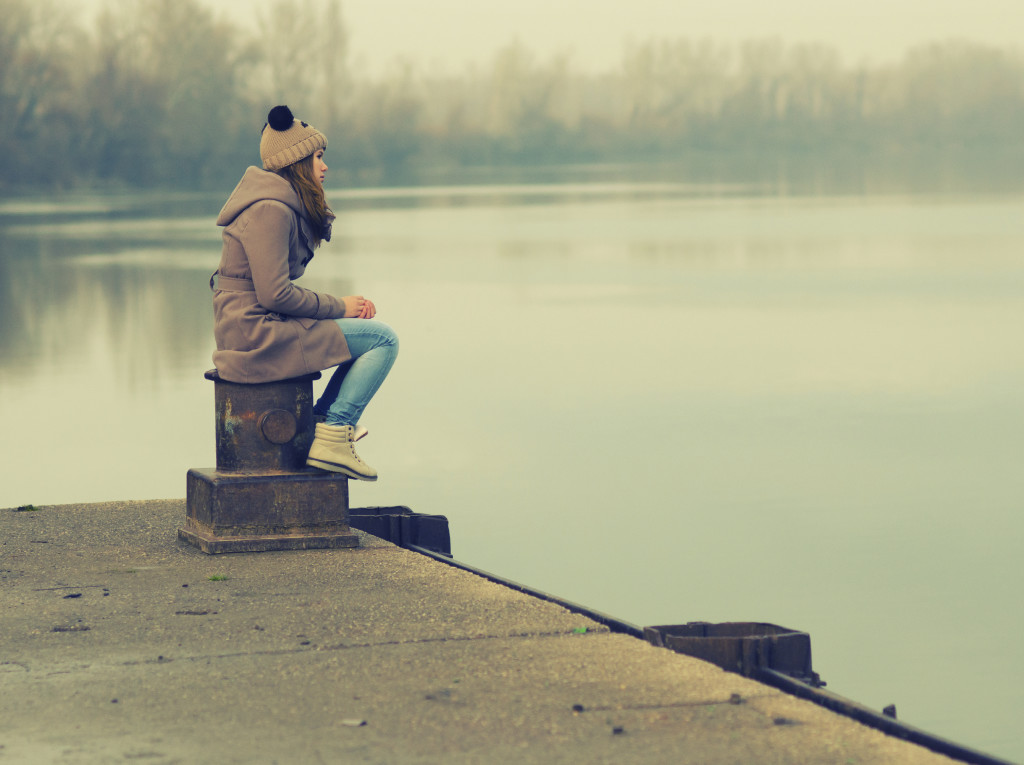 Danielle returned to her office after a stressful meeting and...

Danielle returned to her office after a stressful meeting and started to feel a strange sensation all over her body – a sensation that she couldn’t explain and had certainly never felt before. As she sat in her chair, Danielle felt as though she was having an out-of-body experience, detached, as if she were in a dream or watching herself in a movie.

If one of Danielle’s colleagues had entered her office at that moment, they might have assumed she was either ill or under the influence of some kind of drug.

But Danielle was neither ill or on drugs. She was experiencing a little-known condition called depersonalization-derealization disorder.

What is Depersonalization and Derealization Disorder?

Depersonalization disorder describes a recurring sensation where you feel you are detached from your body and observing yourself from the outside – as if you’re watching yourself on video. It has to do with detachment from self.

Episodes of both depersonalization and derealization can last anywhere from a few hours to a few months. While some mental health experts see these as separate disorders, others see them as one condition representing different symptoms on a single continuum.

The exact cause of this disorder has not been identified but current research points to an imbalance of neurotransmitters (chemicals in the brain) that make the brain vulnerable to heightened responses when exposed to severe stress. Events that may increase the risk of neurotransmitter imbalance and lead to this condition might include:

The Depersonalization-Derealization and Addiction Connection

The typically recommended treatment for depersonalization-derealization disorder is cognitive behavioral therapy with an experienced clinician. The focus of this unique therapy is to help you manage the symptoms and how they may be affecting your relationships, work or decision-making.

There are no medications that specifically target the symptoms of depersonalization-derealization disorder, but antidepressants and/or anti-anxiety drugs are often prescribed to help manage the emotional responses that go hand-in-hand with the disorder.