What it Takes to Break a Habit (It's More Than 21 Days!) By Blog Authors 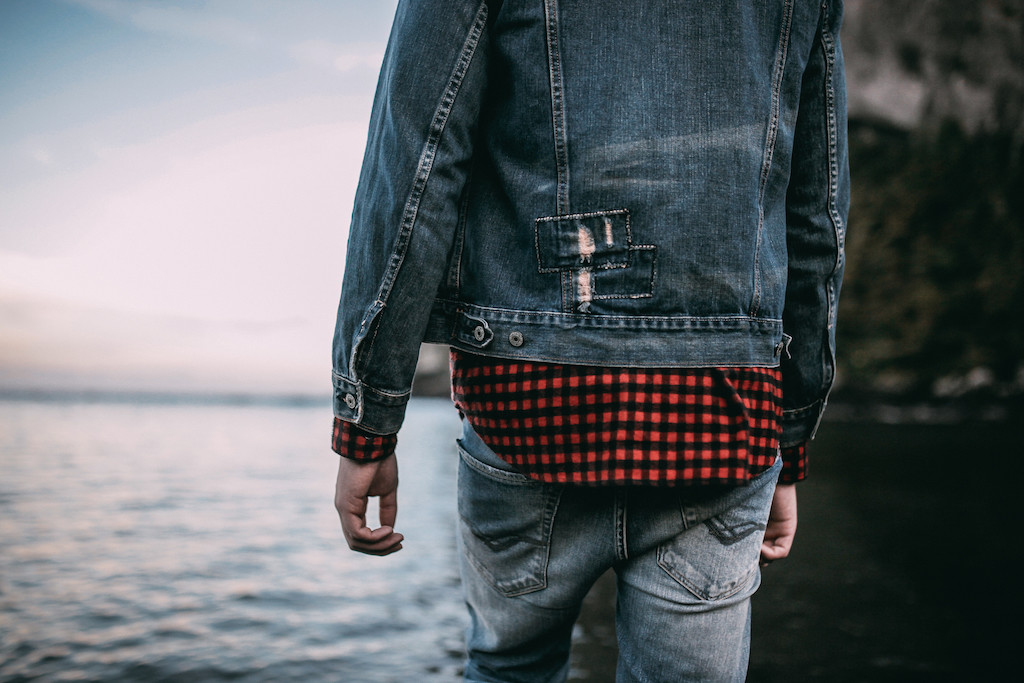 We all have habits – deeply ingrained behaviors that are hard to change. There’s an old adage that says it takes 21 days to break one (good or bad), but is it really true?

The Results Are In

Psychology researchers from University College London decided to test this theory. In 2009, the team examined 96 people and their habits for twelve weeks, with each participant choosing a new behavior to put into practice. Every day over the course of the study, the participants reported on whether or not they performed their new behavior and how automatic it felt. The study concluded that it took about 66 days for a new behavior to become automatic – far from the 21-day mark we’ve been led to believe.

This study revealed a couple things: First, it generally takes over two months of daily repetitions before a behavior becomes a habit. Second, while this research suggests skipping single days isn’t detrimental in the long-term, what matters most is those early repetitions, since they give us the greatest boost in making a behavior an automatic response.

These results can also apply to those struggling with addiction. Though habits aren’t addictions, bad habits share traits of addictive behaviors and can ultimately lead to addictions.

One of the ways to tackle habit-breaking, experts say, is to practice mindfulness, or the mental state achieved by focusing one’s awareness on the present moment. Staying aware of your thoughts and behaviors – as well as determining what triggers you to use – can help break the habit of reaching for that drink or drug. As we get better at recognizing that space between the stimulus and the response, refraining from using becomes more natural.

Other effective methods are either willfully inhibiting the habit once it’s been cued (resisting that jelly donut) or avoiding the cues that lead to habitual behavior (not walking by the donut shop). Some even say the answer lies in changing context – moving houses or changing jobs in order to break a habit.

Regardless of whatever works for you, it doesn’t mean “curing” addiction only takes 66 days – recovery is a lifelong journey. But just because our brains have been altered by our compulsive behaviors doesn’t mean we’re destined to always fall into the same destructive habits. By being mindful of our thinking and/or practicing inhibition and avoidance, we can learn how to break out of a detrimental routine and into the life we’ve always wanted.