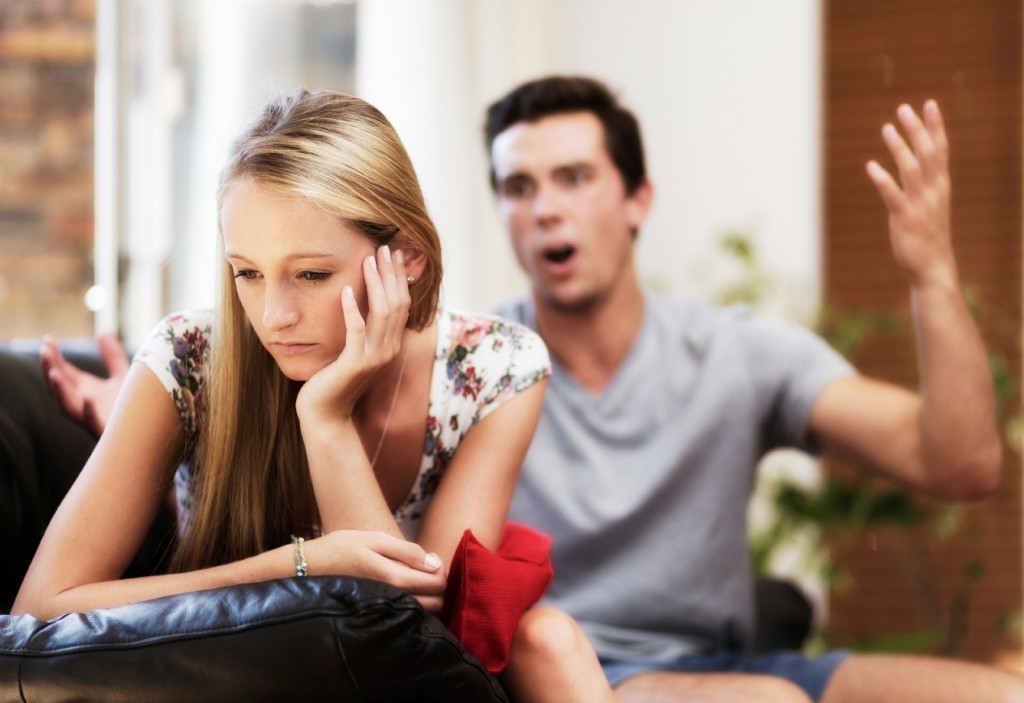 Does it feel like your teen has a master’s degree in psychology? Teens are often so good at turning things around on parents that you would think they have years of training in this field. They turn an argument upside down or put a spin on the scenario that makes you feel guilty and leaves you wondering why in the world you were upset with them in the first place.

This issue is particularly potent when it comes to substance abuse. If you discover evidence that your teen is abusing drugs, it can quickly get ugly. However, you should take comfort in the fact that you aren’t the first (or the last) parent to hear the blame-shifting and angry outbursts you will likely encounter from your child.

Tactics, Scenarios and Your Response

Teens universally resort to a few common tactics to try to wiggle out from under the hammer. Here are four of the most common methods, along with steps to take when these methods are thrown at you.

Scenario: You go to your teen with incriminating evidence found in their room, but they in turn accuse you of being a spy. They respond to your evidence with an attempt to confront you about your “bad behavior.” Accusations of “I can’t believe you were spying on me!” are accompanied by “You violated my rights!”

Response: Do NOT allow them to shift the focus from their behavior to yours. Don’t get drawn into an argument over spying on them or their rights. Keep the focus on the issue at hand.

Scenario: You discover drugs or paraphernalia in your teen’s possession. They claim they are holding it for a friend. They may even claim they are trying to help or save their friend.

Response: Don’t buy it. This claim cannot get them off the hook.

Scenario: You confront your teen with drugs you discovered in their room. They respond by saying, “Why were you looking through my stuff? Don’t you trust me?”

Response: This scenario is similar to the one for the spy tactic. Keep the focus of the conversation on the drug issue and not on whether you trust them.

Scenario: After promising to not go in your child’s room, you do so anyway. You find evidence of drug use and go to them with what you found. They are quick to point out you broke a promise and shift the focus to this violation.

Response: When you approach them with your discovery, it is important to acknowledge that you told them you would not do this, but to also keep the focus on what you found.