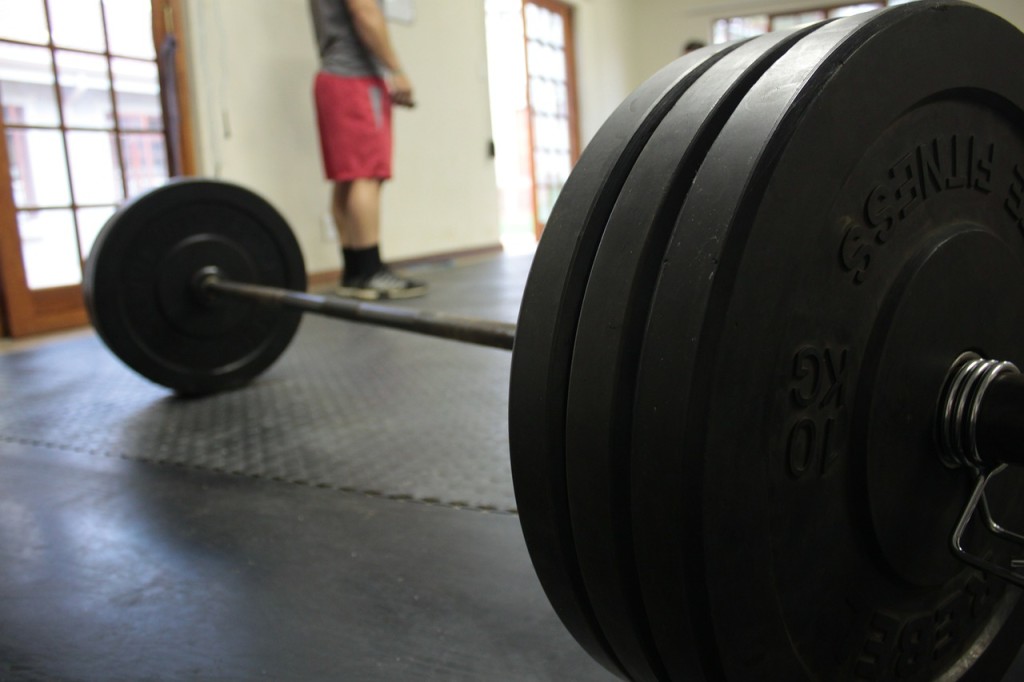 Out of all the proven ways to overcome anorexia and bulimia, new findings are showing surprising correlation between lifting weights and recovering from eating disorders.

The Hidden Perks of Weightlifting

Researchers at the National Association of Anorexia Nervosa and Associated Eating Disorders, among others, have recognized the positive role that weightlifting can play in recovering from an eating disorder. Rather than controlling caloric intake and viewing the body as an object to be criticized, individuals are finding strength and power in lifting.

Through weightlifting, individuals of all ages who struggled for years with eating disorders have reported finally being able to recognize the strong, beautiful body they always yearned for. Pumping iron to build beautiful muscles and healthy bodies has both a physical and psychological impact because as the body gets stronger, so does the mind.

The concept of goal-setting in weightlifting, whether it’s to complete more reps or learn new sequences, plays an important role in recovery. It keeps you focused on positive outcomes ahead and working towards greater achievements. Rather than focusing on how much more weight needs to be lost, you think about how much stronger you can get and how to get there.

It’s important to mention that a number of researchers and mental health professionals recognize that, for eating disorder sufferers, weightlifting can be used to replace one obsession with another. While exercising is meant to be a healthy activity for both body and mind, some people use it as a way to punish themselves. They obsess over gaining just five more pounds or being able to squat with just a little bit more weight on the bar.

In addition to its relation to eating disorders, weightlifting and Obsessive Compulsive Disorder (OCD) also share certain similarities. Psychologist Carol O’Connor warns us of how a habit of lifting weights may increase OCD tendencies in individuals who struggle with the disease and only replace one unhealthy behavior with another. The uncontrollable impulse to restrict food intake or binge eat might simply be replaced with an obsession to lift weights and control the body in a more culturally accepted manner.

It’s important to remember that attaining a certain body type should never be the goal. Instead, focus on overall mental and physical wellness. Strive to become the best you that you can be.