Social Media And Substance Abuse: Cause And Effect?

Social Media And Substance Abuse: Cause And Effect? By Blog Authors 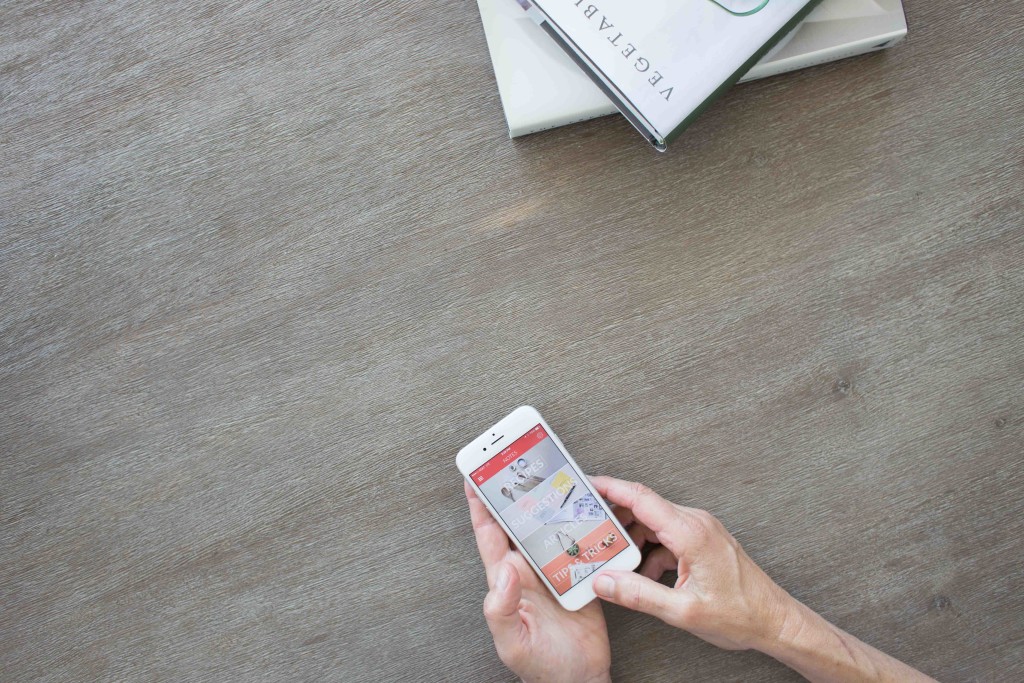 Ryan the rat is placed in a cage. Two bottles of water are the only things that share his sparse space. One bottle holds typical water. The other is laced with heroin.

How do you think this one plays out in the end?

Researchers have found that when a rat is put in these circumstances, it will generally drink from the heroin bottle. This habit becomes obsession and worsens until the rat eventually overdoses. But Ryan the rat is in a cage with not only the water bottles, but also several other rats and plenty of toys.

Here’s the twist: The scientists found Ryan and his other rat friends barely touch the heroin-laced water…and they all avoid overdoses.

So, how did this happen? Believe it or not, most of the study rats led lonely existences with nothing but the heroin bottle to pass the time, while Ryan’s group had plenty of activities and interaction opportunities.

Researchers now know humans operate in a similar manner. We have a deep need to bond and connect with others. If we are isolated from other people, we tend to bond with unhealthy activities like drugs. When we are happily bonded, on the other hand, we are less likely to rely on substance abuse to fill this void.

The important question we must ask of today’s technologically-fed race is whether social media helps us bond or if it limits our opportunities to connect. Even in the 90’s, when a tweet was just a bird-call and our friends showed they ‘liked’ us with a phone call, experts had already defined an “Internet paradox.” They noted that the Internet provided increased opportunities to connect, but there was also an increased lack of contact. As early as 1998, researchers showed that increased Internet usage was linked with increased loneliness.

We know being lonely is bad for our health. Lonely people are more likely to be depressed and suffer mental decline. We also know that about one-fifth of Americans (60 million people) are unsatisfied with their lives due to loneliness. But are any of these numbers due to the recent surge in social media? Are lives filled with social-media-living making us lonely?

One expert reports that frequent face-to-face interactions result in feeling less lonely, while frequent online interactions result in feeling more lonely. But with this in mind, we could use social media to decrease our loneliness and therefore lessen the likelihood that we turn to using substances. We might use it as a tool to schedule social activities, connect with new people or rekindle old friendships.

One of the biggest pitfalls of social media is the obsession with self-presenting, which can result in depression and substance abuse. By comparing ourselves to others and feeling the need to keep up, we become consumed with making others believe we are happy, fulfilled individuals. We see our “friends” posts about fun vacations or happy family memories and feel we can’t keep up.

When we fail to seem as happy as we want to, do you spiral into negative thinking? Do you reach out to others or withdraw in feelings of inadequacy? In a state of Internet-induced isolation, it seems we are often left thinking about who we aren’t instead of who we are and what we can be.