The Science of Making Bad Decisions

The Science of Making Bad Decisions By Blog Authors 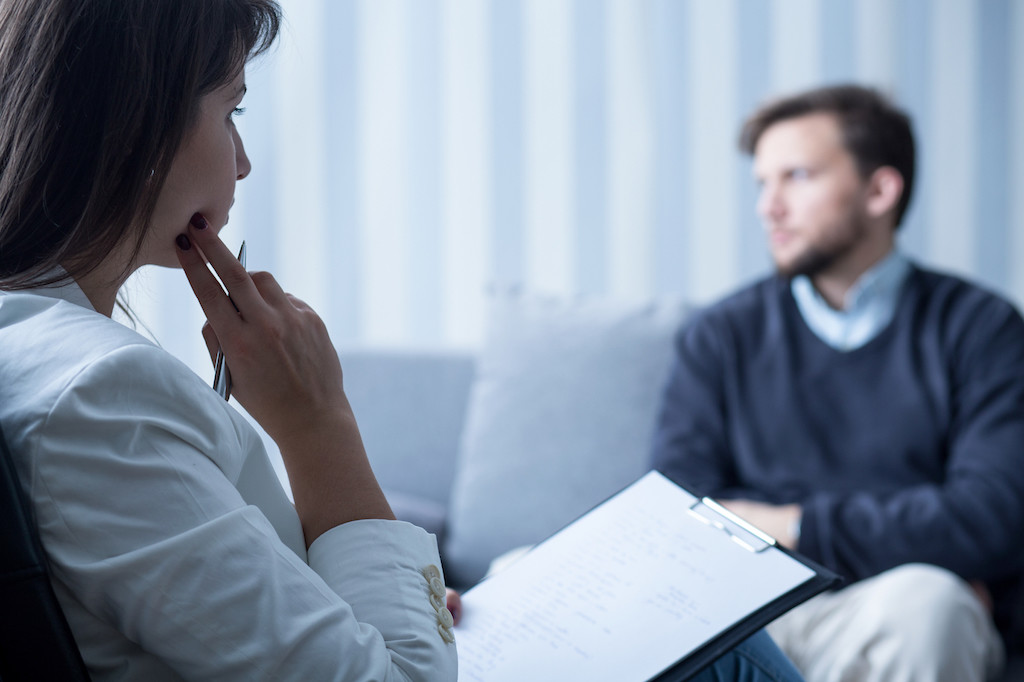 There’s no denying that we all make bad decisions from...

In a recent article, Dr. Ellen Hendriksen explains the three reasons why we make terrible decisions and gives us insight into what to do to stop it:

Scientifically and psychologically speaking, there are two kinds of pleasure to which our brains respond:  “liking” and “wanting.” The pleasure known as “liking” is a state of happiness and satisfaction, such as the gratification we get after a good meal. But the pleasure known as “wanting” is a little different. This comes from the pleasure in pursuing something and feeling seduction or excitement.

Basically, it’s the lust and thrill of the chase, such as going after that “bad boy” in college or seeking out hit after hit of that drug of choice. Research has shown that dopamine plays a big role in us wanting something, and it gives our brains positive reinforcement so we want it more and more. So, we’ll stop at nothing to get what we want…even if we know we’ll regret our decisions later. But being mindful of this compulsive way of thinking can help, enabling us to play the tape all the way before taking action.

Another factor that plays into bad decision-making is that us human beings naturally want what we can’t have. When we are told that we can’t have something, our brains want it more. When I was in prison, for example, I used to fantasize about strawberries. Don’t get me wrong, I’ve always liked strawberries, but being told I couldn’t have one for a number of years sent my obsession through the roof!

The same goes for anything else, which could be dieting, smoking or drug use.  Suddenly depriving yourself of everything might make those cravings even more powerful, so it’s best to give into “rare indulgences” from time to time, such as a bowl of ice cream or a drag from a cigarette. But from a drug addiction standpoint, a slip-up or two could have much more damaging effects. Instead of focusing on the fact you can’t have something, it’s better to learn to reframe ways of thinking and choose to fill that space with new people and outside interests.

This basically means that once we’ve mis-stepped, we use it as justification to go all out. Think “well, I’ve already broken my diet by having this cookie, so – what the Hell – might as well have the rest of the container.”  Basically, in this scenario, our one bad decision can snowball into bigger consequences, making us temporarily lose sight of our ultimate goal.

As like the others, the key here is to be aware of your actions and way of thinking. Just because you had a setback doesn’t mean your life is over. Dust yourself off, learn from your mistakes and move forward.