How Long Should Therapy Last? 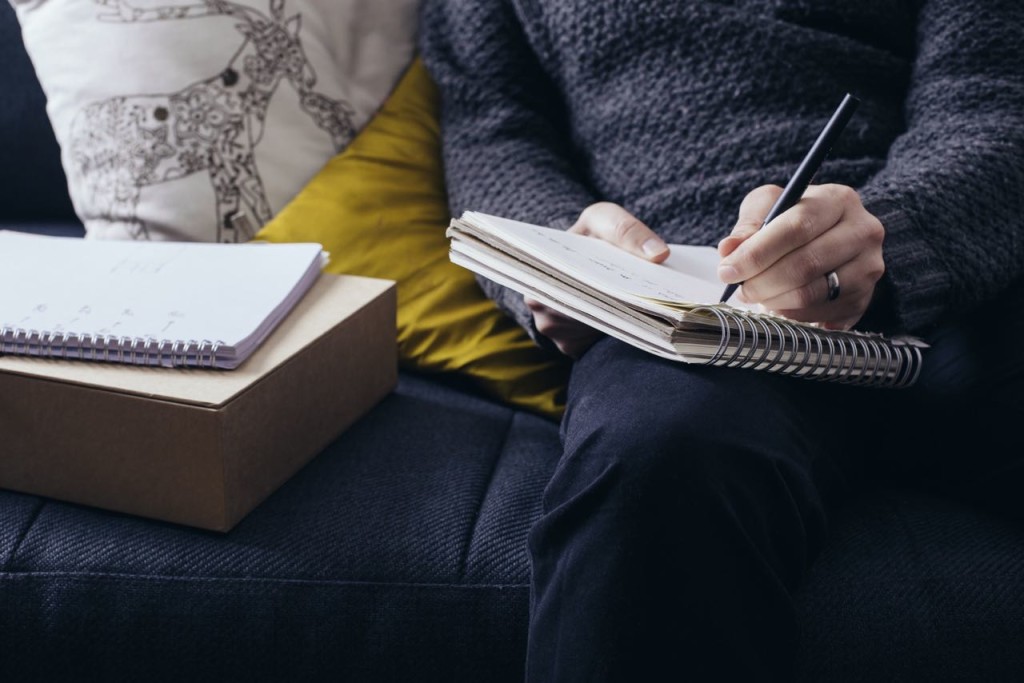 When the fathers of psychotherapy started working, over 100 years...

When the fathers of psychotherapy started working, over 100 years ago, it was normal for clients to be in therapy for many years, often for several times each week, in an open-ended arrangement with no clear goals. It was considered necessary.

These practitioners were seeking a significant change in their clients’ basic character, yet believed that significant change was unlikely because people were cast according to their personalities to continue to live out a life dominated by their emotions and neuroses. These therapists wanted to be there as their client – or ‘patient’ because it was a more medicalized approach – began to have moments of epiphany and clarity.

Therapy was viewed as having an almost ‘timeless’ quality which is always benign and useful. Therapists believed that therapy was the most important aspect of a client’s life.

Then, to the scorn of the classic psychotherapists, around 40 years ago there came a new generation of therapists who realized that only a few – often only one – session was necessary to create change. With a few well-chosen words, a positive optimistic view and a set of attitudes about the change process, they demonstrated that therapy does not have to be timeless to be effective. They prefer a pragmatic approach with minimal intervention, and gave up the idea of a ‘cure.’ They view psychological change as inevitable, and recognize that many changes will happen ‘after’ therapy. Therapy can be a catalyst which the client embeds into their thinking and attitude and acts as a catalyst for the future. These practitioners recognize that some therapeutic approaches – particularly those which require the client to repeatedly go over and over traumatic events – can be harmful.

…research repeatedly shows how efficacious brief therapy can be, for the whole range of emotional and mental health issues from depression to addiction and co-dependency.

The fact is that psychotherapy is a very bad business model – therapists are perpetually putting themselves out of business by getting people back to happy healthy living as quickly as possible. So it’s understandable that some therapists opt for the model of long-term psychotherapy which provides an ongoing revenue stream for the practitioners, and its also understandable that they are so critical of the brief approach. Yet research repeatedly shows how efficacious brief therapy can be, for the whole range of emotional and mental health issues from depression to addiction and co-dependency.

However there is now increasing recognition being given to the middle-road approach, called Intermittent Therapy. In this model, the client comes for an initial few sessions, which may be one, two, six or ten, and then comes back to the therapist for a ‘top-up’ as and when they require it. This may be fortnightly, monthly, six times a year or annually. The client decides how frequently to book a session, and feels empowered by having control rather than being told how many sessions are required to resolve the issue and create change.

Intermittent therapy is a pragmatic way to manage client and therapist expectations. It is orientated towards improvement rather than cure (although major change happens) and offers a flexible and broad array of methodologies and possibilities for treatment. It is increasingly an attempt to capture and understand the core interpersonal life issues that have led the client to seek help.

[Modern therapists] will talk about the problem as having clearly defined parameters, and separate it from the client as rapidly as possible by talking about it in the third person. “What does the depression make you do?”

These modern therapists see themselves as collaborators working with the client, and often engage in ‘psych-Ed’ to help the client become better informed about their problem and the way to resolve it. Like brief therapists, an intermittent therapist will focus on a client’s strengths and successes, and building a client’s expectation that the issue is resolvable. They will talk about the problem as having clearly defined parameters, and separate it from the client as rapidly as possible by talking about it in the third person. “What does the depression make you do?” With positive expectancy and acknowledgement of the client’s successes, a healthy relationship is established in which the client feels encouraged to return to if the need arises.

By making themselves available indefinitely but on an ‘as-and-when’ basis, the clients feel nurtured and better understood – the therapy reflects their real life experience more closely.

Sessions are often longer than the old-school psychotherapists offered, too. In the early days, the “50 minute hour” became established as the norm. This works well for the practitioner who can squeeze a greater number of clients into each day, but not so well for the clients who often report that they felt that the session was just getting under way when they were told it was over.

Many of today’s therapists offer a 75 minute session and allow themselves 15 minutes between clients for self-care and refreshment. Both therapist and client feel less rushed, and issues can be explored at greater depth. Also, clients feel that they really have the therapist’s attention. They like that the therapist is more concerned with building their resources to deal with life’s situations, and do not talk about pathology.

The necessity for therapists to make a living is still an issue, but there seems something more authentic and practical about engaging in a therapeutic alliance that is more in tune with the real world, and real life.