Borderline Personality Disorder: Where Does BPD Come From? 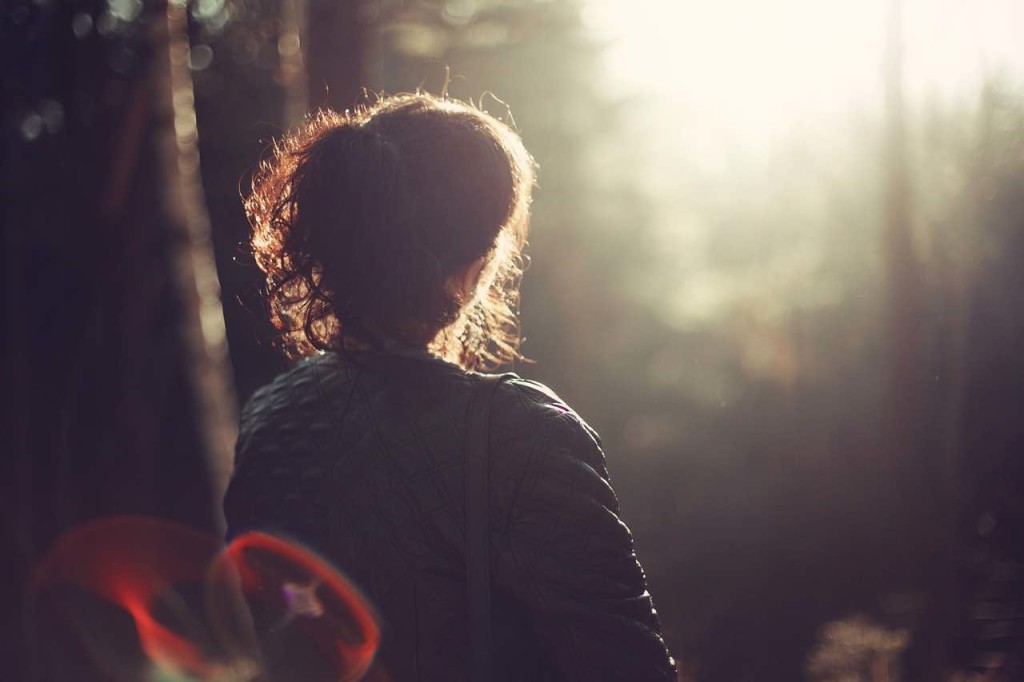 Any ‘diagnosis’ including the word ‘Disorder’ sounds scary, and to...

Any ‘diagnosis’ including the word ‘Disorder’ sounds scary, and to be told that you have a ‘Borderline Personality’ sounds as major league as Schizophrenia. Yet to be categorized as having a Borderline Personality Disorder (BPD) can be a great relief. It can explain so much and give hope for the future. Because of all the emotional difficulties, BPD responds well to talking therapy.

Once those with BPD understand that it is a normal response to an abusive childhood, where nothing felt safe and your primary carers were unreliable at best or deliberately harmful at worst, life begins to become understandable.

The difficulty with BPD is that it makes people behave in irrational, unpredictable and antisocial ways. Sufferers want to be close to other people more than anything, and are (sometimes literally) crying out for a close personal relationship that they trust and where they can feel safe. But because of the way they were treated as children they have learned that they are unlovable and they can trust no-one, and if anyone shows them love they cannot believe it to be true. So they say, (sometimes out-loud) ‘You will leave me sooner or later.’ They behave very badly, and in the end the person does leave them, and then they say, ‘I told you so,’ not understanding that the person would not have left without the severe provocation. There is often a terror of being alone, so they make great efforts to avoid imagined or real abandonment. However they will often test their interpersonal relationships until the other person does leave, which deepens their fears.

They are frequently tempted to self-harm, either through savage nail-biting or self-cutting, or by extreme addiction. They hate themselves and their lives, which they feel they have no control over.

Apart from difficulties with interpersonal relationships where they push boundaries and are extremely demanding, BPD sufferers also feel that life is an emotional rollercoaster, hallmarked by extreme mood swings from elation to despair, often rapidly cycling from one to another. They are frequently tempted to self-harm, either through savage nail-biting or self-cutting, or by extreme addiction. They hate themselves and their lives, which they feel they have no control over. They frequently lose their temper and experience rapid flashes of anger or fury, often inappropriately. They may have thoughts of suicide, and some make suicidal attempts which are occasionally successful. They feel that there is no hope of them ever being a normal functioning human being, so to be given an explanation and a route towards healing is very exciting and powerful.

BPD was once considered untreatable. Psychotherapists avoided clients who were unpredictable, demanding and ‘difficult’ but now many therapists welcome such clients because they know that they respond well to sessions, and the outcome is optimistic. In fact, time alone can play a large part in the change that many BPD clients feel, for it is frequently a disorder of the teens and twenties that plays out as the client gets older. It is rare to see a newly diagnosed BPD client in his or her 40s or 50s. And once a client is seeing a good therapist on a regular basis, improvement can be significant and impressive.

The idea that they are unworthy of love, attention, success or happiness comes from failing as small children to use their natural instincts to be able to ensure that they are properly cared for.

The problem starts with the internal subconscious dialogue that the BPD sufferer told themselves as children. The message, which becomes a deeply held narrative, is that they are unworthy of love, that sooner or later everyone will abandon them, and that no-one is to be trusted. The idea that they are unworthy of love, attention, success or happiness comes from failing as small children to use their natural instincts to be able to ensure that they are properly cared for. It is a thought that is below their radar and usually completely unconscious yet it becomes the motif by which they live their lives. As small children we use all the skills that nature has programmed us with to attract and hold the attention of our carers, and when we fail at this primitive task, it affects us deeply and long-lastingly. We deem ourselves failures because we were unable to get our carers to make us feel safe and secure. This transmutes into low-self esteem in the teen and young adult, combined with a deep fear of abandonment combined with a profound desire for connection.

For these people, there is no such thing as resilience, pragmatism, confidence or self-awareness. They rarely feel secure, in themselves or in the relationships with those around them. But it doesn’t need to stay that way.

The classic ‘treatment’ for BPD is Dialectical Behavior Therapy (DBT), a variant of Cognitive Behavior Therapy (CBT) which helps build confidence though sets of exercises and assignments. But simple Talking Therapy alone, with the right therapist who has appropriate experience, can be equally powerful and transformative. The sufferers learn how to manage their emotions, to see themselves in the world in a more healthy way and to relate to others better. They learn emotional modulation, and they learn to understand how others see the world and them. They begin to learn resilience, which allows them to bounce back from hurt and not to take things so personally.

It’s an exciting condition for a therapist to work with, because the outcome is so rewarding.

After gaining confidence in the therapy room, BPD sufferers can begin to explore the world and relate to other people in a more healthy way. They slowly learn to trust, and come to understand that not everyone can be trusted, but that’s not their fault. They realize that what others think of them is none of their business, and they begin to develop the sense of self and identity that for most people evolves naturally over the childhood years.

The great thing about BPD is the dramatic changes that sufferers and those around them can see, as the therapy does its work. From wildly insecure and unpredictably anti-social, sufferers can become stoic and pragmatic, able to ride the ups and downs of life without drama or feeling personally traumatized. It’s an exciting condition for a therapist to work with, because the outcome is so rewarding.