Spotlight on Paranoia: Is Everyone Really Out To Get You?

Spotlight on Paranoia: Is Everyone Really Out To Get You? By Blog Authors 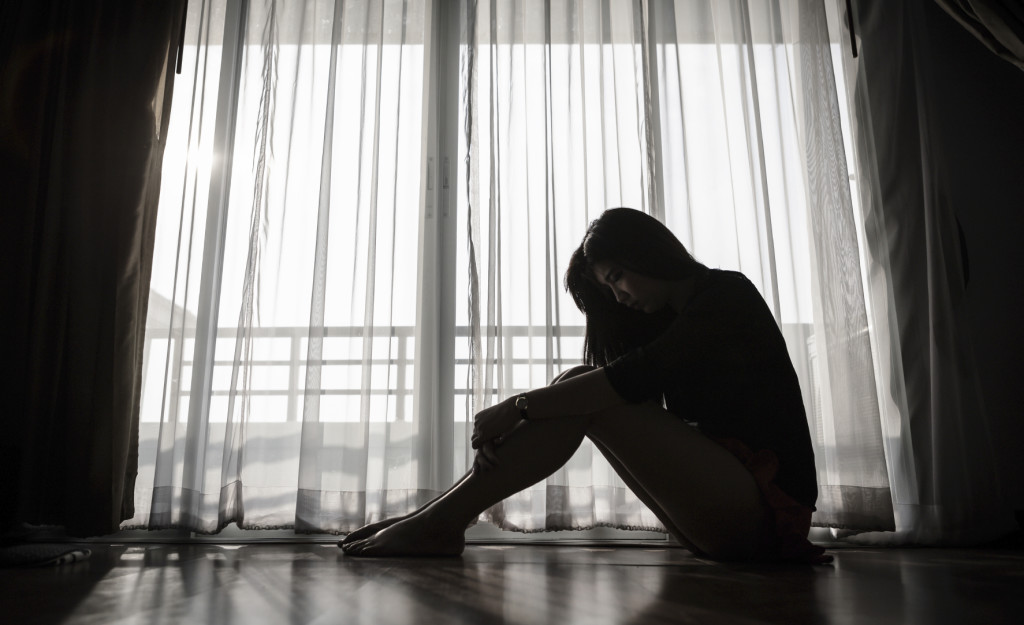 Paranoia is a very common symptom of drug use. Many substances contain mind-altering chemicals that produce paranoia. Stimulants, psychotropic drugs and hallucinogens create chemical changes that can cause this side effect. These drugs include methamphetamine, marijuana, ketamine, ecstasy, LCD, cocaine, and heroin, among others.

If you know someone who is using or has used these drugs, it is important to understand what they may be going through. Watching for signs of paranoia could help save their life. Those suffering from paranoia have died as a result of leaping off buildings or driving so fast they crashed their cars, all in an effort to escape their perceivedattackerss.

If you suspect either you or your loved one is experiencing paranoia, look for the following signs:

Those suffering from paranoia are likely unaware that their thoughts are not based in reality. This can lead to depression and anxiety since they feel they are coping with fears that no one else believes or understands. Over time, it becomes hard for them to form meaningful relationships, as they are always on guard to protect themselves from those they believe are trying to harm them.

When we know someone who is struggling with paranoia, our first reaction is frequently the wrong one. We often respond in one of two inappropriate ways:

What Can We Do?

To provide loving support to those suffering from paranoia, we must carefully apply the following steps:

Paranoia can be a temporary side effect while a person is under the influence of a drug, a long-term side effect of continued drug abuse, or a symptom of serious mental health problems including schizophrenia and bipolar disorder. Talk to a counselor, friend, mentor, pastor, or other health care professional to find out about support services for your loved one.