Breaking Free From an Abusive Partner 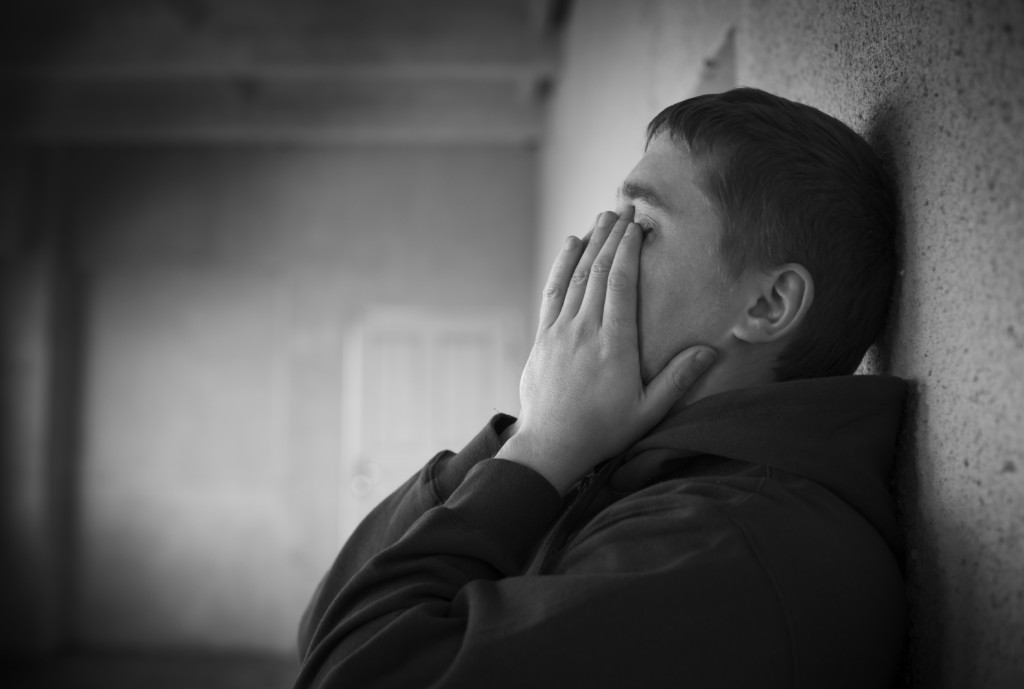 An abusive partner creates a crisis in any relationship. Violence...

An abusive partner creates a crisis in any relationship. Violence against a partner used to be called domestic violence but the preferred term that most use now is intimate partner violence. This is in part due to more people accepting the stereotype that abusers are male and victims are female isn’t always true.

Intimate partner violence is any act, attempt or threat of force or violence by either a family member or intimate partner. It can be towards either yourself or another person you’re in an intimate relationship with.

The abuse can take on many forms including physical, sexual, psychological or verbal. It can include name calling, degrading comments or physical force including punching and kicking. Intimate partner violence does not require sexual intimacy and is not exclusive to heterosexual or homosexual couples.

There are usually clear warning signs of intimate partner violence. The most obvious is when a person has weak explanations for physical injuries such as bruises, cuts or other visible damage.

When physical signs of possible abuse are present, it warrants further inquiry. Here are additional signs that a partner may be prone to abuse.

The abusive behavior typically begins early in the relationship, but is often justified or rationalized by the victim. They might say that their partner is under a lot of stress, has a short temper or is naturally impatient. Many people caught in an abusive partner relationship were brought up in families where they were taught to take care of others and believe that it is their role to nurture their partner, even when they are being unkind or hurtful.

After the abusive cycle has been going on some time, the abused person may feel that their only choice is to stay in the relationship. Some people may recognize that they are co-dependent in the relationship, but interpret this as their problem and not their abusive partner’s. Although the presence of co-dependence is part of the problem, it’s not a justification for staying in an abusive relationship.

In order to cope with the pain and emotional detachment they feel in the relationship, some people may turn to drugs and alcohol to numb the emotional pain. Others may attempt to escape through a suicide attempt or drift into a deep depression.

Getting Out of an Abusive Relationship

The first step is to put an end to the abuse and violence. While this sounds like an obvious thing to do, many victims believe that they don’t deserve to be treated with respect and therefore don’t demand it.

The next step may be to leave or get a restraining order of protection against the abusive partner. This will legally force the abuser out of the house and prohibit them from being near the victim. If the abuser violates this order of protection they will be arrested. For some abusers, this sends a serious message to stay away. For others, it may not adequately protect them from the abuser because they may violate the order.

Here are some additional suggestions to help escape an abusive relationship: