A New Look Inside the PTSD Brain

A New Look Inside the PTSD Brain By Blog Authors 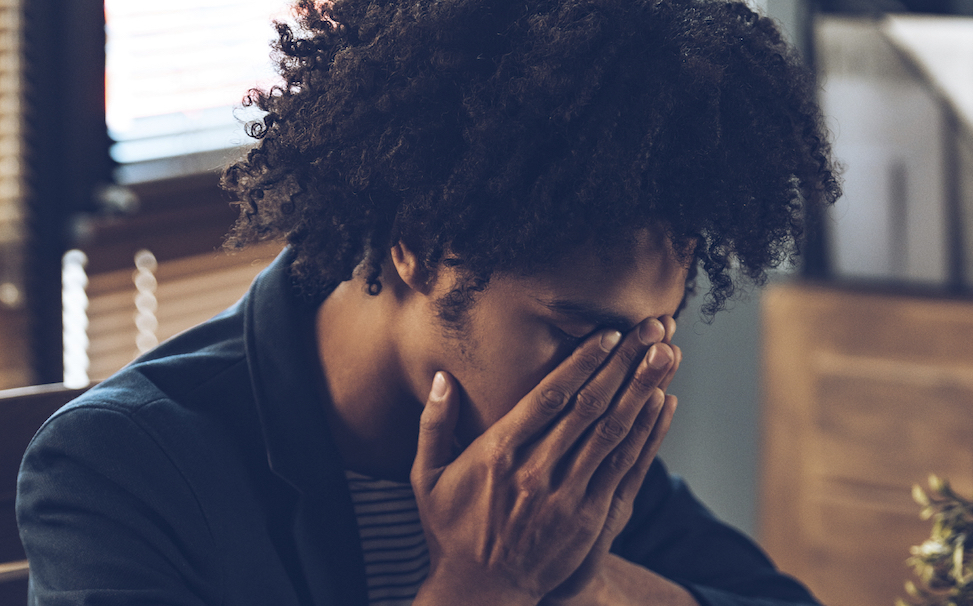 Those with post-traumatic stress disorder (PTSD) experience unmitigated anxiety related to a past trauma. With symptoms including intrusive thoughts (unwanted memories), hypervigilance (exaggerated startle response), sleeplessness and emotional outbursts, survivors often times don’t understand how they’ve suddenly become so out of control in their own minds and bodies.

Even though no clear consensus has emerged yet about what exactly has “gone wrong” inside the brain, a pair of University of Michigan Medical School professors have put forth a new theory of PTSD that draws from decades of prior research. In a new article published in Neuron, they propose that PTSD patients appear to be suffering from disrupted context processing. This is essentially a core brain function that allows us to call upon the correct (or reasonable) emotional or physical response to the current encounter.

A simple example, the authors write, is recognizing that a mountain lion seen in its habitat at the zoo doesn’t require a fearful response, while the same lion laying unexpectedly in your backyard probably does. However, those with PTSD react a little differently. When they encounter a stimulus associated with the trauma they previously experienced (in my case, jangling keys), it can trigger a fear response even when they’re in a safe environment (a flashback to prison life while walking the aisles of a grocery store).

Context processing involves a brain region called the hippocampus, and its connections to two other regions called the prefrontal cortex and the amygdala, an almond-shaped mass deep in the brain responsible for survival-related threat identification. Research has shown that activity in these brain areas is becomes dysregulated in PTSD patients, which leads them to constantly be in a reactive state and, thus, unable to shape their responses to fit their current contexts.

The UM team thinks their theory can unify decades of past data by showing how a disruption in these brain pathways can interfere with context processing and can explain most of the symptoms of PTSD – areas where past theories have fallen short.

Understanding PTSD better will help in the fields of addiction, as many experiencing trauma turn to substance abuse as a way to self-medicate. Thankfully, the researchers note that there is a growing set of therapeutic tools that can help patients with PTSD. Cognitive behavioral therapy, mindfulness training and pharmacological approaches all have been proven effective methods for patients as researchers learn more about how to strengthen context processing capabilities in the brain.