3 Exercises That Could Help Reduce Anxiety and Depression 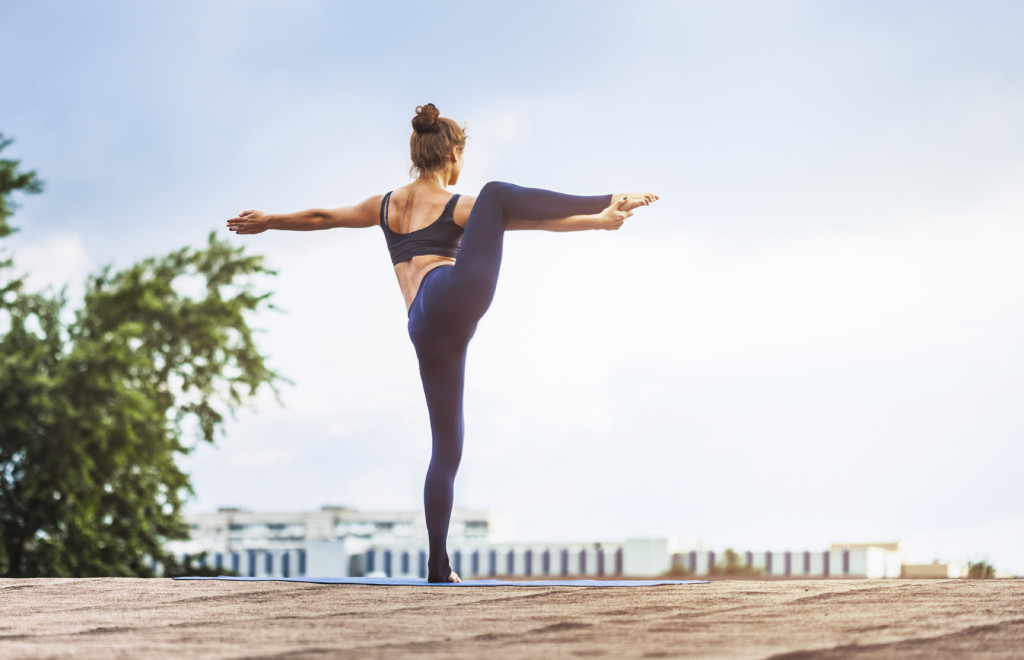 Hitting the gym might be the last thing you want to do if you’re coping with anxiety and depression, but don’t underestimate the healing power of exercise to soothe mental health stress. The link between our mental and physical health is more powerful than most people realize.

“We know that the old divisions of body and mind are false,” says evolutionary clinical psychologist Ben Michaelis, PhD, the author of Your Next Big Thing: 10 Small Steps to Get Moving and Get Happy. “The body is the mind and the mind is the body. When you take care of yourself, you are helping the whole system.”

This doesn’t mean you should rely on exercise alone to treat anxiety or depression. Michaelis recommends you consult with a doctor about treatment options, which may include therapy and medication. However, incorporating exercise into your treatment regime could make a huge difference. Research has found that the following three physical activities, in particular, can do wonders for your mental health.

The benefits of running are plentiful: it can burn calories, reduce cravings for unhealthy foods, and lower your risk for heart disease. The activity has also been found to significantly enhance your mood.

“Running causes lasting changes in our ‘feel good’ neurotransmitters serotonin and norepinephrine, both during and after exercise,” says Michaelis. Because of the repetitive motion, running also appears to have a calming effect on the brain that’s similar to meditation.

Running may be especially helpful to people who suffer from depression. According to a 2006 review in the Journal of Psychiatry & Neuroscience, exercise may function similarly to antidepressants in helping the brain grow new neurons, which can alleviate even major depressive disorders. Michaelis says the exercise can also help you sleep better, which can reduce stress and improve overall mental health.

You don’t need to run marathons to reap the benefits, though. A 2014 study found that just five minutes of running a day could help you live longer. Dust off those running sneakers and try to start off with a 5-10 minute jog a few times a week. You may notice the benefits kick in almost immediately.

You might not think of yourself as an outdoorsy person, but hitting the trails could drastically improve your mental state.

“Nature has a calming effect on the mind,” says Michaelis. “There is evidence that being around plants, trees, and especially decaying trees can help reduce anxiety because these plants emit chemicals to slow down the process of their decay, which appears to slow us down as well.”

This has become a massive trend in the US over the past few decades, and with good reason. A small 2007 study published in Evidence-Based Complementary and Alternative Medicine found “significant” reductions in depression, anger, anxiety, and neurotic symptoms among all of the study participants. The findings led the researcher to suggest yoga as an effective addition to treatment for depression.

Another study from 2012 found a significant decrease in stress and anxiety symptoms among a majority of participants after they started yoga. Beyond the physical benefits of yoga, experts believe the focus on breathing could play a major role in enhancing mental health.

“The great thing about yoga is that besides the stretching and core strengthening, there is a tremendous focus on breathing, which helps to slow down and calm the mind,” says Michaelis.

Another good thing about yoga is you don’t need to pay for a class: you can experience the perks of deep breathing on your own by downloading a yoga app on your phone, watching a YouTube video, or trying a popular trick called the “4-7-8” breathing technique.